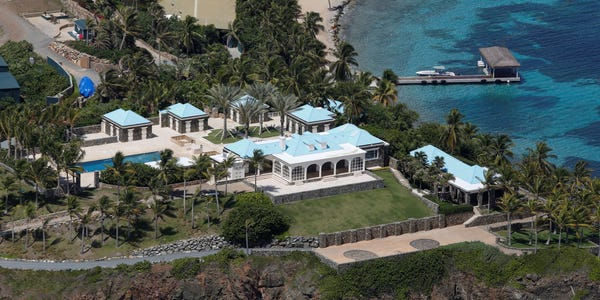 Leave a Reply to Who Will Dems Grill Over Hot Coals In Vegas? Cancel Reply