After a series of meetings with attorneys for the victims, coupled with the fact that estate lawyers finally coughed up most of the accounting figures, Virgin Islands Attorney General Denise George lifted enough of the liens on the pedophile’s estate to fund payments to the victims.

Denise George was doing her job to look out for the victims of Jeffrey Epstein’s horrific crimes. Lawyers for the estate were sitting on an accounting of the millionaire’s assets and it was clear to everyone that the only one guaranteed to ever see a dime was the lawyers, and they were expecting to make a bundle. She slapped liens on the estate in a move to force them to the negotiating table. It worked.

Now that they finally came up with at least most of the figures, Ms. George is willing to clear at least part of the liens to allow the establishment of a victim’s compensation fund. If it hadn’t been for her quick thinking, by the time it came to write checks to the victims, the money would have been spent by the lawyers. The official tally is $636.1 million. A couple things still need to be appraised.

To make it official, her assistant, Carol Thomas-Jacobs, filed a notice with the court on Tuesday. “The Attorney General intends to permit the release of Estate assets to allow for just compensation of victims of Mr. Epstein through the administration of the Fund assuming that certain enhancements to the claims program are implemented.”

Before the fund can start writing checks, a few things need to be in place “to ensure fairness to all victims.” 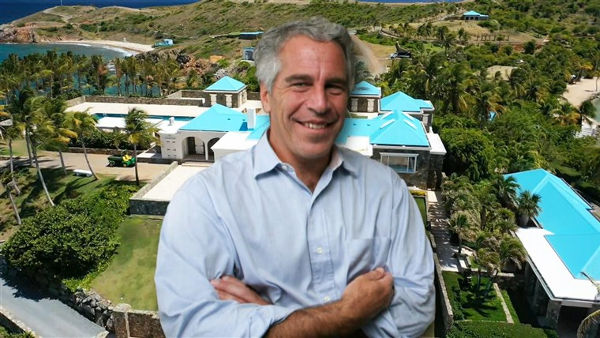 Ms. George asked the court to delay it’s final ruling on the fund until after the parties finalize negotiations but they have a deal in principle she asserts. Estate lawyer William Blum backs that up.

“The co-executors of the estate of Jeffrey Epstein look forward to meeting with the representatives of the office of the Attorney General of the Virgin Islands with regard to the Epstein Voluntary Claims Resolution Program.” Richard Kahn and Darren Indyke might have their hand in the cookie jar but they are still hoping to “reach an agreement with the AG’s office.” 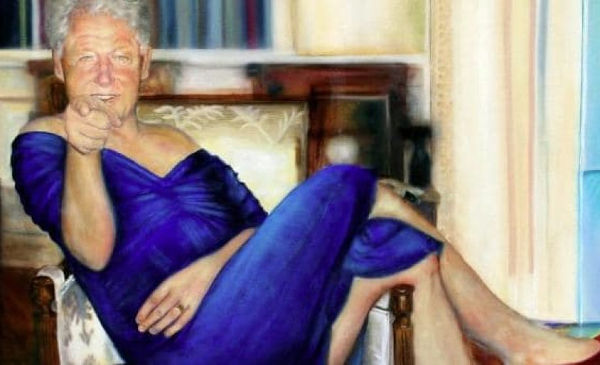 Now that the numbers are out, the public knows that the official value of Epstein’s estate is $636.1 million, scattered around the globe. He had a group of 15 wholly owned limited liability” shell companies worth around $200 million. Most of that was tied up in Southern Financial LLC. There’s a footnote on that one that says, “will be appraised, and an updated value will be provided upon completion.”

Another 10 corporate entities valued at $426.2 million included Southern Trust Company Inc. with $233.6 million in assets. That was the infamous data mining company that got Epstein his sweetheart tax breaks. That’s also the one that the trust lawyers may be in hot water over. The AG is convinced “the executors of his will and his businesses were part of a criminal enterprise.”

Then there were Epstein’s two private fantasy islands. “Little St. James and Great St. James are respectively valued at $63.2 million and $23.4 million.” His pedophile playground was on Little St. James. He bought its mate to keep his sex slaves from escaping.

He also owns property in France, Palm Beach, Manhattan and New Mexico, along with 50 percent ownership of American Yacht Harbor. His Jet, the Lolita Express, is insured on a value of $17 million.

The paperwork noted that “Epstein’s artwork, collectibles, jewelry and watches had not yet been valued by appraisers.” The world can’t wait to find out what that painting of Bill Clinton in a dress will fetch at auction.