Democrats are literally too greedy to be expected to return donations given in poor form, which is exactly the case surrounding the Clinton foundation and Harvey Weinstein donations. 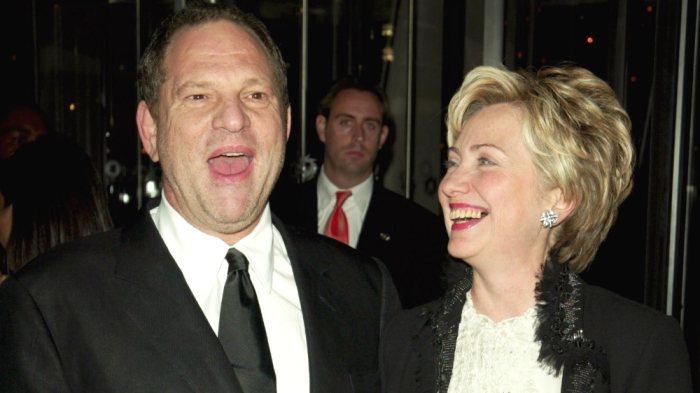 Currently Hollywood business mogul, Harvey Weinstein, is facing serious heat from multiple alleged sexual abuse accusations to which he has settled eight of, sealing his guilty verdict as far the American public is concerned. As a wealthy democrat, Weinstein has spent decades donating substantial funds to the democratic presidential campaigns and in particular the Clinton foundation. Seeing as his wealth is what has the public claiming sexual harassment in return for his victims being silenced by money payouts, any donations now seem rather unsavory. The  appropriate response would be the return of such ‘blood’ money as it were. However, democrats don’t care about how corrupt and crooked they appear, so long as their bank accounts continue to swell. This is evident, as the Clinton Foundation reports they will not be returning donations to the tune of $250,000 received from Harvey Weinstein.

The Clinton Foundation will not return as much as $250,000 in donations from disgraced Hollywood mogul Harvey Weinstein following the accusations of sexual harassment and rape.

The foundation said Sunday that donations, ranging from $100,000 to $250,000, have already been spent on projects, The Daily Mail reported.

The move to keep the money was expected following tweets from the foundation’s spokesman Craig Minassian.

“Suggesting @ClintonFdn return funds from our 330,000+ donors ignores the fact that donations have been used to help people across the world,” Minassian wrote on Twitter.

A pledge is only good if it comes from a place of honesty which liberals are incapable of expressing so will see what really happens with all this hush money.