The story goes like this. The caretaker of the property of the island found a dead girl. He nailed up a doll and he said that the girl was haunting the island and he began nailing up more dolls in pieces and now there are hundreds of them. Tourists report all kinds of creepy things happening such as dolls talking to each other, moving and eyes that pop open. The site is only 15 miles from Mexico city and has become a very popular spot, especially around Halloween. 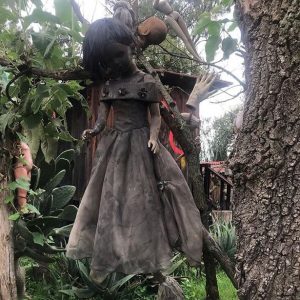 Unable to save her, he hung the doll to a tree as a mark of respect.

He soon claimed to be haunted by the spirit of the girl so he hung more dolls in an attempt to appease the ghost, eventually covering the entire island with them.

For those brave enough to visit the terrifying holiday destination, travel company Flash Pack is offering a nine-day adventure through Central Mexico.

Flash Pack co-founder Lee Thompson said: “This is not for the faint-hearted.

“For many of our customers, an adventure means abseiling down the side of a mountain, for others however, the adrenaline rush of a fright provides the exact same thrill.

“This one-off tour through Mexico certainly delivers that, while also immersing them in the country’s rich history and tradition.

“Mexico attracts travellers from around the world throughout the year with its endlessly rich culture, but in October, the country comes alive – most famously exemplified by its Day of the Dead celebrations.”

The one-off adventure runs from Sat 26 Oct – Sun 3 Nov and costs £2,449 and includes all accommodation, local transport, meals and an expert guide. 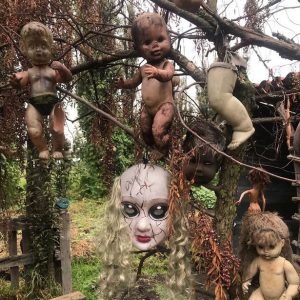 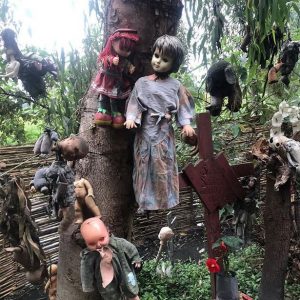 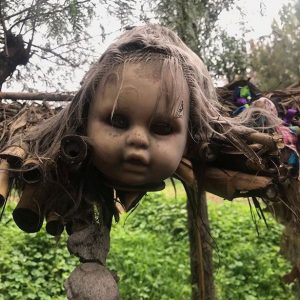