America is no longer a country that believes in demonstrating patriotic behavior which is evident as Delta Airlines reprimanded a passenger who started singing the national anthem to honor a fallen soldier whose casket was on board. 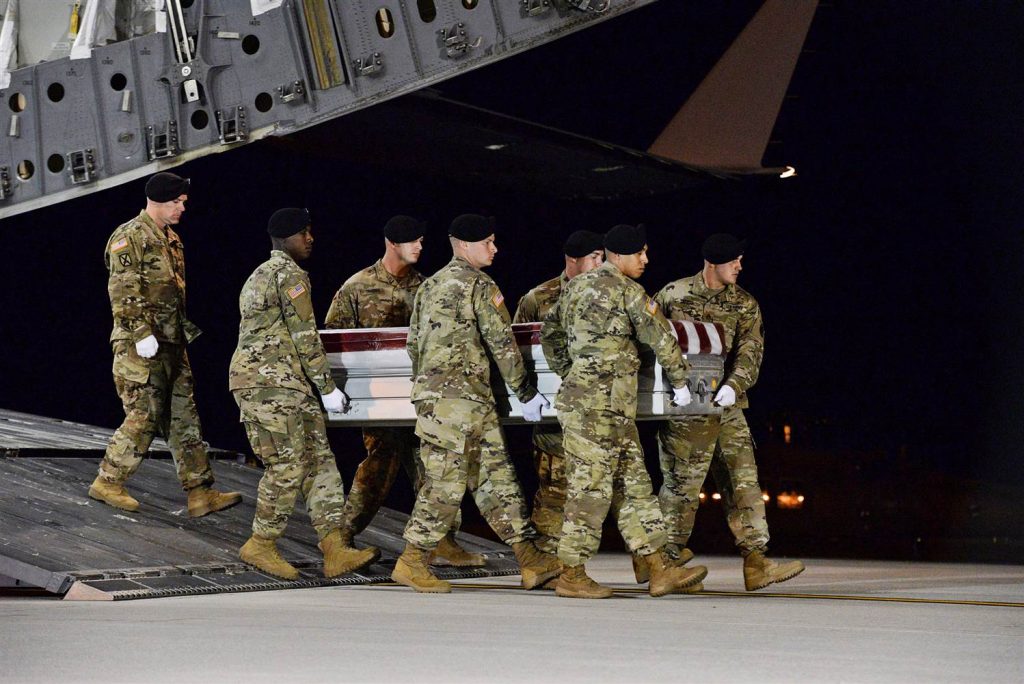 NFL players have officially made the singing of the national anthem taboo even though this is America and honoring America should be considered the norm.

Recently a lady on a Delta airline flight was accompanying the casket of a green beret who died while serving his country. Upon seeing the casket, Pamela Gaudry, initiated the singing of the national anthem with her fellow passengers as a final ode to a life lost. Unfortunately Gaudry was informed that honoring an American soldier with the American national anthem on an American flight was against Delta policy and so she was asked to be quiet for the remainder of the flight. Pamela Gaudry responded by posting a heartfelt video explaining how tragic and upsetting the experience was for her and the video has since gone viral.

“It is against company policy to do that and so we are going to land and everybody is going to stay in their seats and be quiet.”

Gaudry is now speaking out on social media in a video that has since gone viral.

“I’m humiliated by my lack of courage to sing the national anthem in my own country on American soil with a deceased soldier on the plane. I just sat there with tears rolling down my face.