Liberals are constantly turning any happy event into negative intolerance while claiming to be victimized by white conservatives.

Recently on what should have been a joyous day of celebration, considerately respected by any decent human being, a local democrats decide to bring along her dark rain cloud for absolutely no reason.

Vice President Mike Pence’s son was recently married yet a proper celebration was postponed due to Michael Pence’s Marine work schedule. Therefore an even more recent event was planned at the local Indiana state park as the official celebration for the nuptials shared. 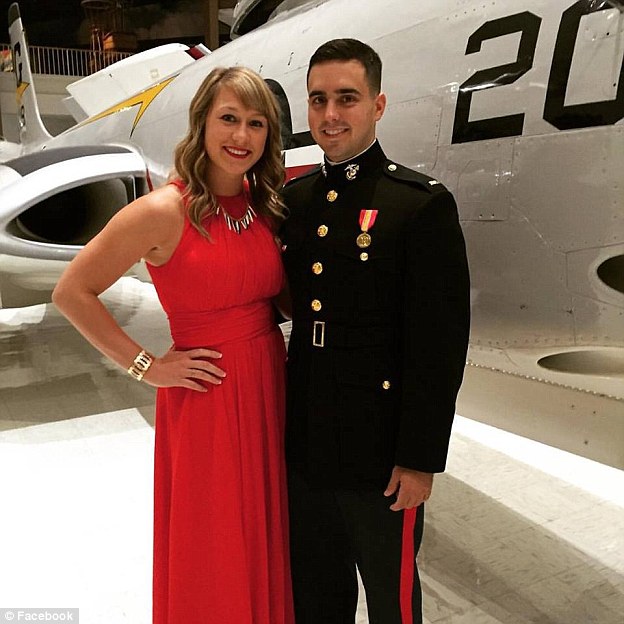 Unfortunately for the happy couple, liberals have a cruel nature and one local shared her negative thoughts on social media making completely unfounded allegations which more or less point to favoritism and ‘white supremacy’ being the cause for such ‘elaborate’ accommodations.

Sue Wazner took to Facebook on Wednesday to complain about the ceremony, which was to take place in a local Indiana park, saying it would disrupt regular park operations. She posted:

The bizarre, mean-spirited post had no basis in reality. The ceremony was to be extremely small and private, and the park’s property manager stated: “The fact that the vice president will be here will not impact our regular visitors.”

Allowing a loving couple to celebrate their newly formed family would be absolutely ridiculous so of course some liberal who can’t mid her own business should come in and properly ruin the event because, why not?