Here we go again… And here comes the lawyers marching in.

Congress is set to grill Facebook, Twitter and Google this week for more news on how their platforms used by Russian sources tried to sway last years election between Trump and Hillary.

Colin Stretch is on Facebook’s general counsel and handles some of Facebook’s biggest legal problems.

Stretch has recently been leading Facebook’s investigation into Russian election meddling and has some big news about what is really going on behind the scenes. 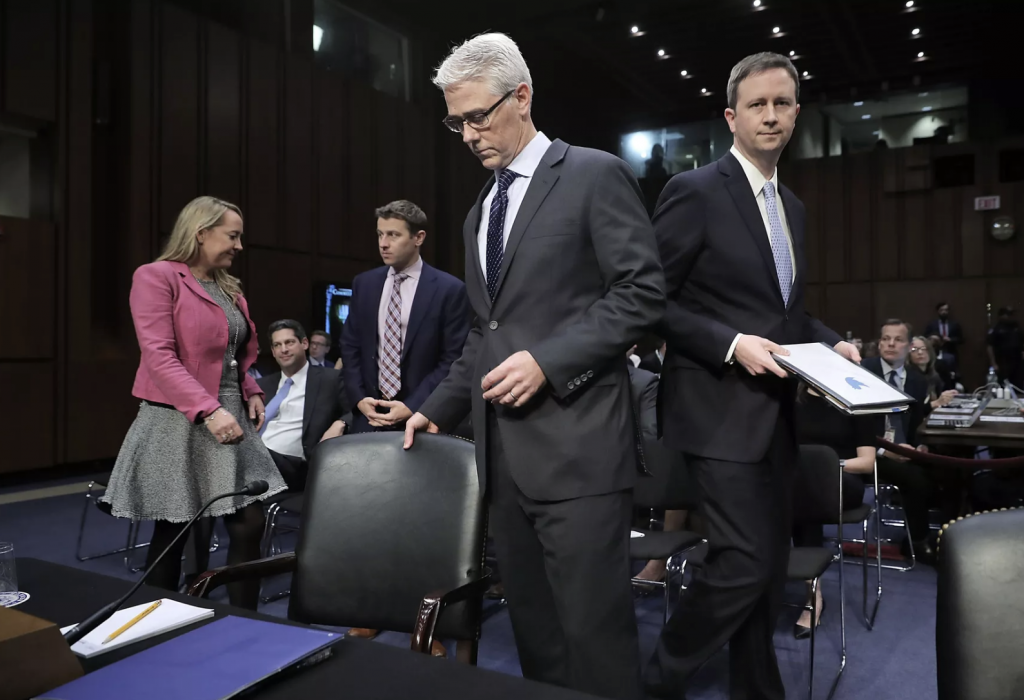 Under oath, one of Facebook’s top lawyers, Colin Stretch told the Senate Intelligence Committee, the total amount volume of Russian ads were approximate .004% of Facebook’s newsfeed.

That means that the entire storyline that the media has been running to say that Russia used Facebook to get Trump elected is totally false.

This needs to get out.

The media keeps on saying that fake news won Trump the election. That’s a total lie.

Trump won because Hillary was the worst candidate to ever run for the office.

-Russian Facebook ads comprised only .004% of total content.
-90% of the ads didn’t even target either candidate. pic.twitter.com/UlmBSW2TCC

We need to stop the Russia crap right now.

Share this if you think that we need to kill off the Russia investigation. It is a complete fabrication.