A man attempting to rob a pizza shop, and who is also allegedly connected to CVS Pharmacy robbing incident nearby,  was shot by the teenage son of one of the restaurant’s workers, Philadelphia police said, according to media reports.

A 33-year-old man entered the pizzeria and reached over the counter to take money from the register, but an employee behind the counter fought back. The suspect began strangling the victim.

Then, the 14-year-old boy saw his mother struggling to fight back with the robber, that’s the time he stepped in to rescue his mother – shooting the culprit in the face.

According to WPVI, the attempted robbery and shooting occurred at Bold Pizza around 10 p.m. on Thursday, Dec. 9, in Philadelphia. Employees said a man went to the restaurant and tried reaching over the counter to take money from the cash register. 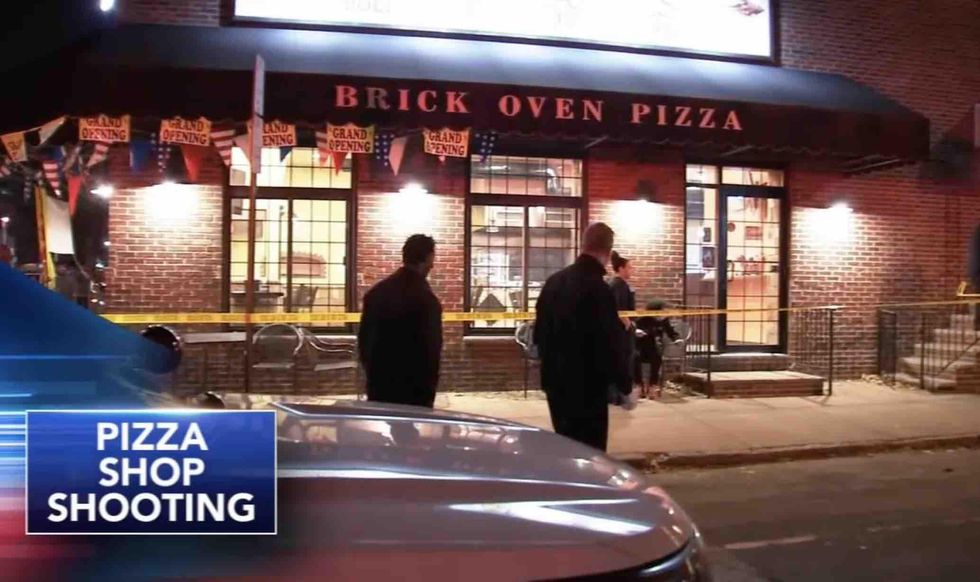 The robber fled the store, but officers followed the trail of blood and found him and some cash at the nearby Spring Garden SEPTA station. He was transported to Jefferson Hospital in critical condition. No other injuries were reported. 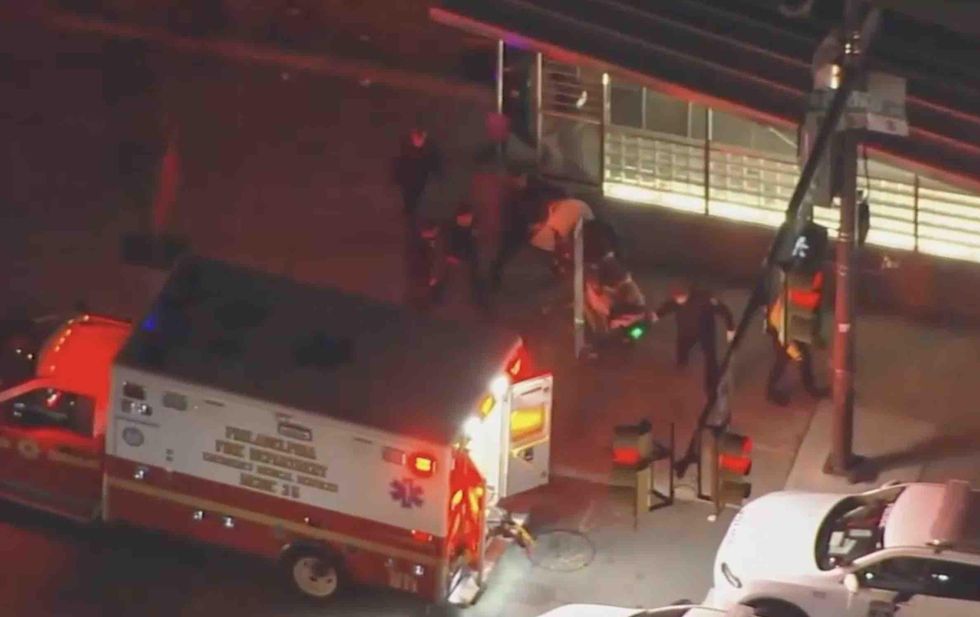 The outlet added that the teen’s father legally owns the gun, while authorities didn’t say if the robbery suspect or the teen would face charges.

People who live nearby told WPVI-TV that they understand the teen was just trying to protect his parent:

“I am very proud, and it’s kind of sad that a 14-year-old had to shoot the suspect, but it was quick thinking, and I’m glad that they were able to catch the person so fast,” Raina Harris said.

“I think most people would do that in that situation … to protect someone that they love … when they’re being threatened so violently,” Nina Adams added to the station.

During their investigation, police learned the man and two accomplices tried to rob a CVS pharmacy before making their way to the pizza shop. They fled the CVS without any money after a worker said she was unable to open the cash register.

Charges have not been announced against the robbery suspect. Police continue to search for the two additional suspects.