This is not the first incident that Michelle Obama, former First “Lady”, uses her race card to make a point.

She obviously enjoys using race or gender as a problematic indicator for the new administration. 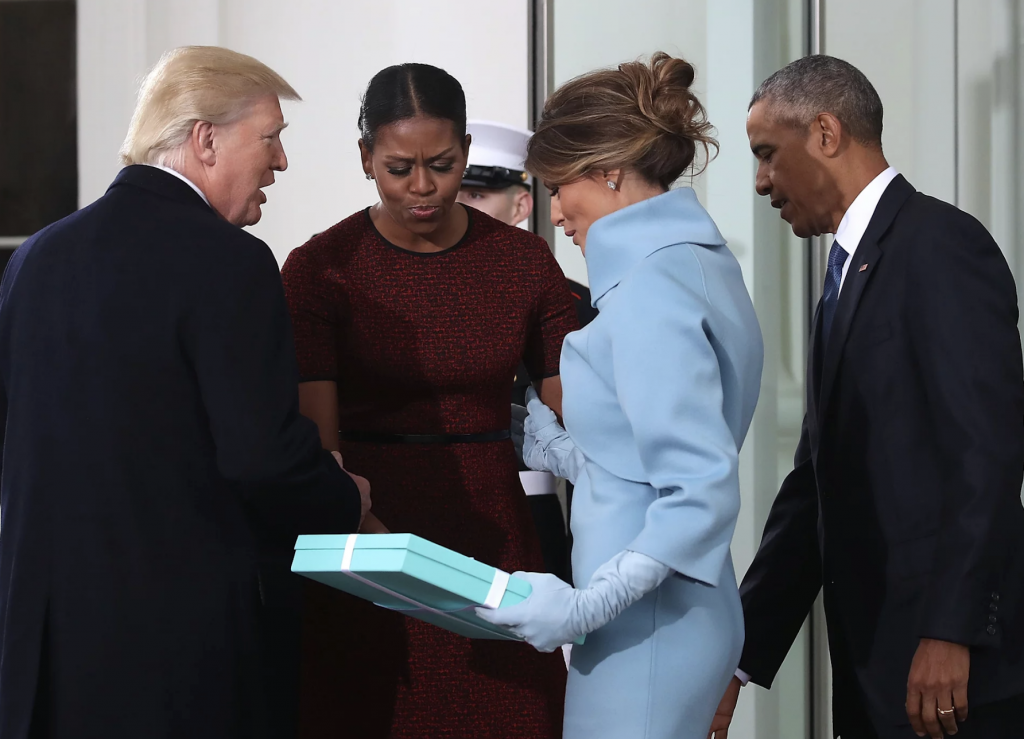 However, Michelle is under fire now after she made comments degrading the Republican party.

Her remarks were made on Tuesday while she was attending a Pennsylvania Conference for Woman.

Mrs. Obama specifically aimed her intentions at the race and gender makeup of the right. Obama additionally felt that people did not have trust in the GOB since the new construct of all white men was set in place.

It looks to me like she can’t get over the change of the modern political performance taking place, and wants it to be her way or the highway.

Former First Lady Michelle Obama recently did a Q&A in Salt Lake City at a tech conference hosted by Pluralsight, a Utah-based company.

In the wide-ranging conversation, Obama spoke about the modern political atmosphere and how different her husband’s administration is from President Trump’s. Michelle Obama waved off questions about her running for office and focused a majority of her remarks on getting more women involved in the tech industry.

Obama waved off questions about her running for office and focused a majority of her remarks on getting more women involved in the tech industry.

Changing that composition, Obama said, will take encouraging girls at a young age to study science and math. It will mean bridging “the technology gap” that persists in low-income districts. It requires revisions to the public-school system. And it warrants forming hiring committees with more women and people of color.

“You can’t just say you want to fix the problems, you have to mean it,” Obama said. “If a bunch of white guys are sitting around the table trying to get more women involved, they’re not going to come up with the answer.”

Both of these comments have gone widely unnoticed and unreported by major news outlets. Lets us know what you think?