If you commit a crime, chances are you need to have your mugshot published.

Truth be told, there’s nothing really wrong with it because if you don’t want your picture published for committing a crime you probably shouldn’t commit a crime. Seems pretty simple right?

Well, actually….liberal cities all over the country are proposing doing away with this practice because…

San Francisco police have proposed a creative way they can help to stop perpetuating racial stereotypes.

San Francisco Police chief Bill Scott announced that his department would stop circulating mugshots of suspects unless they pose any kind of threat to the safety of the city and its residents. Because people who look at mugshots often see the suspect’s race first, these images perpetuate racial stereotypes.

Because mugshots or booking photographs are snapped when someone is arrested – not convicted of a crime – they do not inherently share the identities of criminals. Instead, the mugshots simply share a disproportionate number of racial minorities since cops have been shown to target people of color more than their white counterparts. 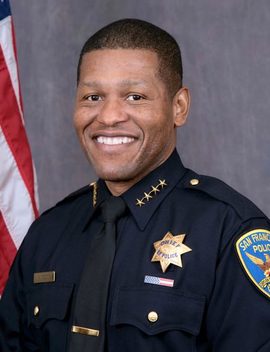 Mugshots are often shared by police departments as a way to show to the public that they’re doing their job. However, these images not necessarily mean that the cops caught the right perp or that the person was even guilty of any crime. Instead, mugshots undermine the assumption that people are innocent until proven guilty and only help to perpetuate racial stereotypes because people of color are arrested a lot more frequently than their white counterparts – even when they did not commit a crime or do anything wrong.

Chief Bill Scott is an African-American man and wants to do what he can to promote racial equality in San Francisco. Jack Glaser, a public policy professor at the University of California Berkeley, consulted with Chief Scott regarding mugshot data. Glaser crunched a lot of numbers and found that although Black people are more likely to get arrested in America, the charges are also more likely to be dismissed by prosecutors. Nonetheless, their mugshots have been shared with local media, and they’re often branded a criminal despite the truth. 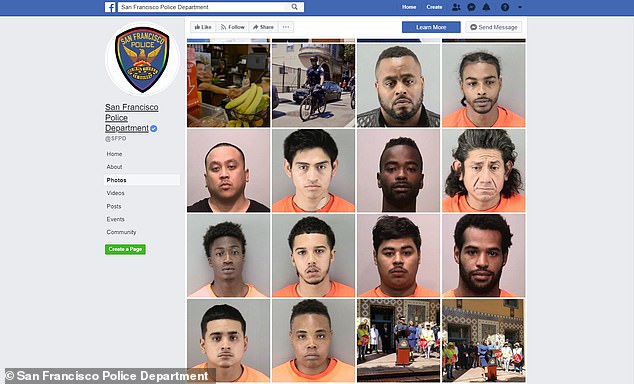 “That may be just part and parcel of the same issue that police will stop and search blacks at a lower threshold of suspicion in the first place and so, their arrests are more likely to be unsubstantiated,” Glaser said.

Many websites build a business around distributing mugshots to scared residents of cities. These websites share all mugshots they can get regardless of a person’s innocence or guilt. Then they charge a fee to people who wish to have their photo removed from the database.