With great courage, Marie Osmond finally opened up about how being sexually abused as a child caused her to question her sexuality.

60-years-old Osmond made a shocking admission on the CBS series The Talk, where she admitted that the sexual abuse she suffered as a child made her think she was gay. She revealed to her co-stars Eve, Sheryl Underwood, Carrie Ann Inaba, and Sharon Osbourne that she questioned her sexuality after the abuse occurred.

“When I was eight or nine, I actually thought I was gay, and the reason is because I had been sexually abused to the point that men, they made me sick, and I didn’t trust them, I didn’t like them,” she said.

She continued the table discussion, talking about the men in her family. “Why did God give me all these great brothers and why did He give me this amazing father? And truly, they changed my opinion of men.”

Osmond’s response to her sexual assault is actually quite logical. If a man or men caused so much suffering to her, why would she want to spend time or be with men? 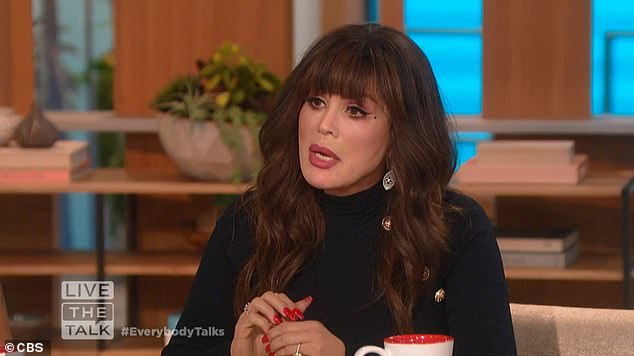 Osmond was married to actor Brian Blosil from 1986 to 2007 and joined The View on season 10 after Sara Gilbert quit. It came months after her nephew was found dead inside his Utah home following a stint in rehab.

Just a few weeks into the job, however, her family suffered a crisis and asked fans for prayers as her newborn granddaughter was hospitalized following her late birth.

Osmond is a mother to seven children. Sadly, her eighth, son Michael, died of suicide at age 18 in February 2010. 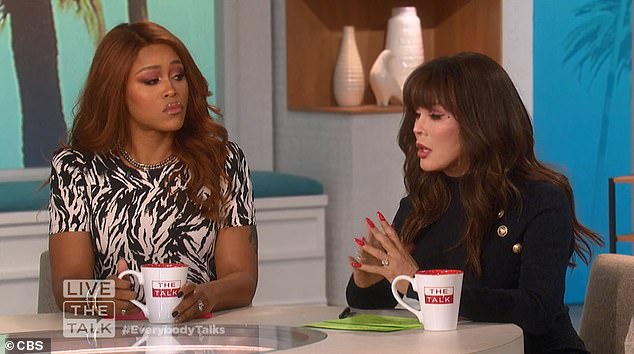 Marie Osmond has talked about being sexually abused before. In her 2001 book, “Behind the Smile: My Journey Out of Postpartum Depression,” Osmond revealed that she had been assaulted by men as a child and a young teen. While she has not revealed the identity of her abuser, she did say it was a not family member of a close friend, but someone granted access to her for a short time.