Leigh Corfman has been silent for long enough.

She has recently confirmed to the media that she was 14-years-old when on older man came up to her by a courtroom in Etowah County, Alabama.

She was waiting for her mother, sitting on a bench, when a man walked up to her and introduced himself as Roy Moore. The man offered to watch the girl while she waited for her mother during a child custody hearing.

“He said, ‘Oh, you don’t want her to go in there and hear all that. I’ll stay out here with her,’ ” says Corfman’s mother, Nancy Wells, 71. “I thought, how nice for him to want to take care of my little girl.” 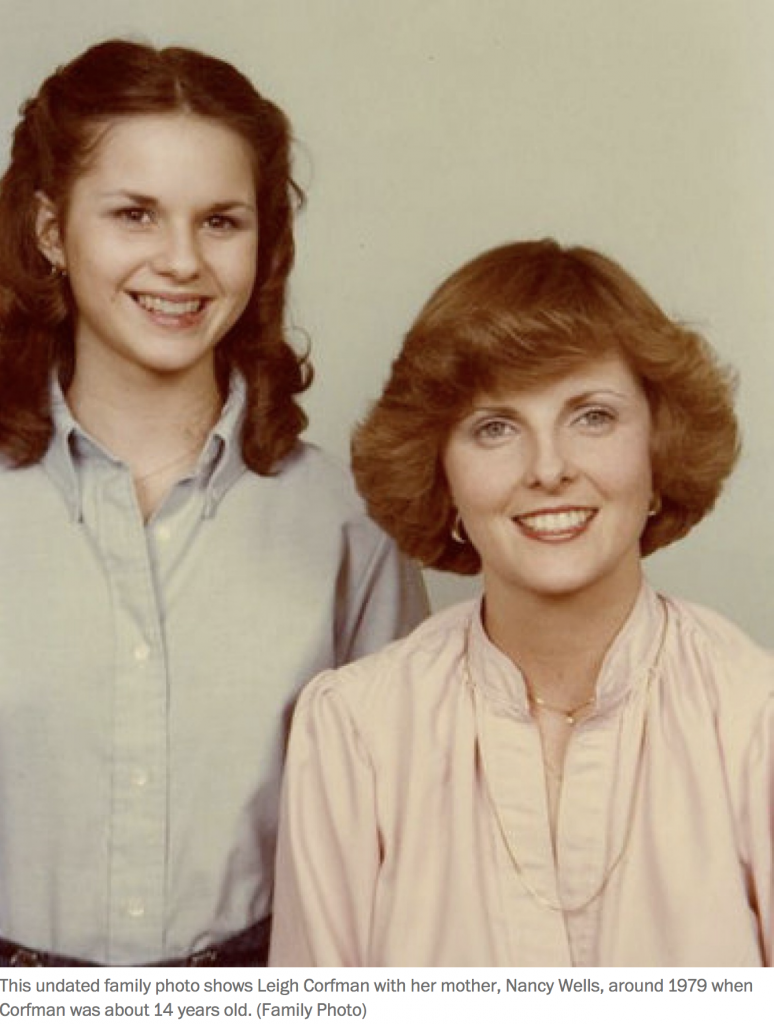 As the two waited alone, Moore asked for the girl’s phone number. A few days later he picked up the young girl by her home in Gadsden, and took her away to do his dirty business.

“I wanted it over with — I wanted out,” she remembers thinking. “Please just get this over with. Whatever this is, just get it over.” Corfman says she asked Moore to take her home, and he finally did.

Senate Majority Leader Mitch McConnell (R-KY) and several other Republican senators said on Thursday that if allegations of misconduct are true, Alabama Senate Republican candidate Judge Roy Moore should drop out of the race.

The Washington Post released a story on Thursday alledging that Roy Moore initiated a sexual encounter with a 14-year-old girl when he was 32, as well as other cases of sexual misconduct.

In a written statement, Moore denied the allegations.

“These allegations are completely false and are a desperate political attack by the National Democrat Party and the Washington Post on this campaign,” Moore said.

Axios has compiled the calls for Moore to step aside.

Majority Leader Mitch McConnell said, “If these allegations are true, he must step aside.”

Sen. Jeff Flake (R-AZ) argued, “If there is any shred of truth to the allegations against Roy Moore, he should step aside immediately.”

Sen. Susan Collins (R-ME) said, “If there is any truth at all to these horrific allegations, Roy Moore should immediately step aside as a Senate candidate.”

Sen. Lisa Murkowski (R-AK) said, “I’m horrified and if this is true he needs to step down immediately.” Murkowski also said that she spoke to Luther Strange about becoming a write-in challenger to oppose Moore in the December 12 election.

Sen. Rob Portman (R-OH) said, “It was very troubling … if what we read is true and people are on the record so I assume it is,” adding that “Moore should step aside.”

Sen. John McCain (R-AZ) tweeted on Thursday, “The allegations against Roy Moore are deeply disturbing and disqualifying. He should immediately step aside and allow the people of Alabama to elect a candidate they can be proud of.”

The Roy Moore campaign said in a subsequent statement that if the allegations were true, they would have surfaced during his previous campaigns. “This garbage is the very definition of fake news,” he added.