Mainstream media networks have set aside their political differences with the administration to produce a number of reassuring public service announcements. The idea is to spread information instead of fear. They are even donating the air time. What we’re most alarmed about is that we have never seen this particular disease before, and know nothing about it.

Media fights back with the facts

Even though America has been through this before, were scared right now. We’ve survived wars, depressions, and numerous disease outbreaks. There’s no way we’re going to give in to a cousin of the common cold.

Ordinary Americans are setting aside their differences of opinion to focus on the important things. Supporting our neighbors takes precedence over arguing about politics. The mainstream media buried their hatchet for a while and declared at least a partial truce with the White House, for the duration of the emergency.

The administration announced Wednesday that they are teaming up with the major media outlets to launch an aggressive public awareness campaign, designed to separately target various age groups with educational information about the COVID-19 crisis. NBCUniversal, ViacomCBS, ABC-Walt Disney Television, and iHeartMedia are among the participants.

First lady Melania Trump will be starring in the Public Service Announcements, along with Surgeon General Jerome Adams, Dr. Deborah Birx and Dr. Anthony Fauci. Knowing the facts is the key to defeating fear. The important thing to realize is that as scary as this outbreak is, the ordinary flu is nearly as deadly. Things could be a whole lot worse. 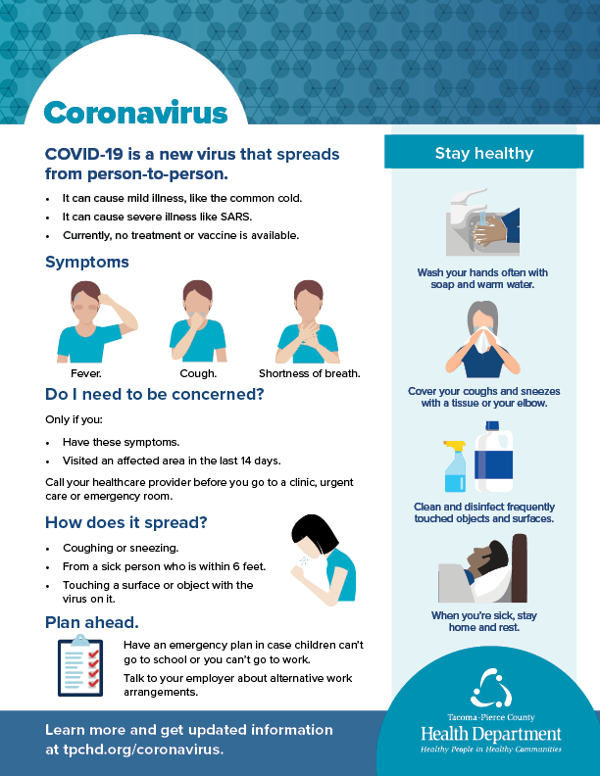 Infographics and bonding through entertainment

NBC plans “a series of videos and infographics in English and Spanish,” while Viacom will produce spots focused on “encouraging social distancing while bonding through entertainment.”

The #AloneTogether campaign will air on their MTV, Comedy Central, Paramount Network, VH1 and CMT channels. Social media is a great way for people to socialize and gossip. The infomercials will explore various ways that people can stay connected while physically separated for safety.

Nickelodeon isn’t just developing PSAs “specifically for young kids,” they will also “feature educational content while schools are shuttered.” ABC plans to target their messaging to “parents and families.”

With kids home from school, at the same time parents are trying to work remotely, America is dealing with a fresh set of challenges. Health and wellness experts agree there are ways to diffuse some of the tension. These spots are expected to be a big help with that.

According to the White House, “All PSAs and content will air and run during air time and space that will be donated by the media and coordinated through the Centers for Disease Control and Prevention and the Department of Health and Human Services.”

The important thing to realize is that as scary as this outbreak is, the ordinary flu is nearly as deadly. Things could be a whole lot worse.