Many people are disagreeing with the new unconventional approach the Obama Foundation is taking for the presidential center and library being planned in Chicago.

Their “great” plan is to elect a digital archive of Barack Obama’s records when he was president.

But the catch is, they will not keep his hard-copy manuscripts, letters, and other important documents onsite.

This means no one will be able to go through the ex-president’s correspondences on the health care dilemma or drafts of his State of the Union address. 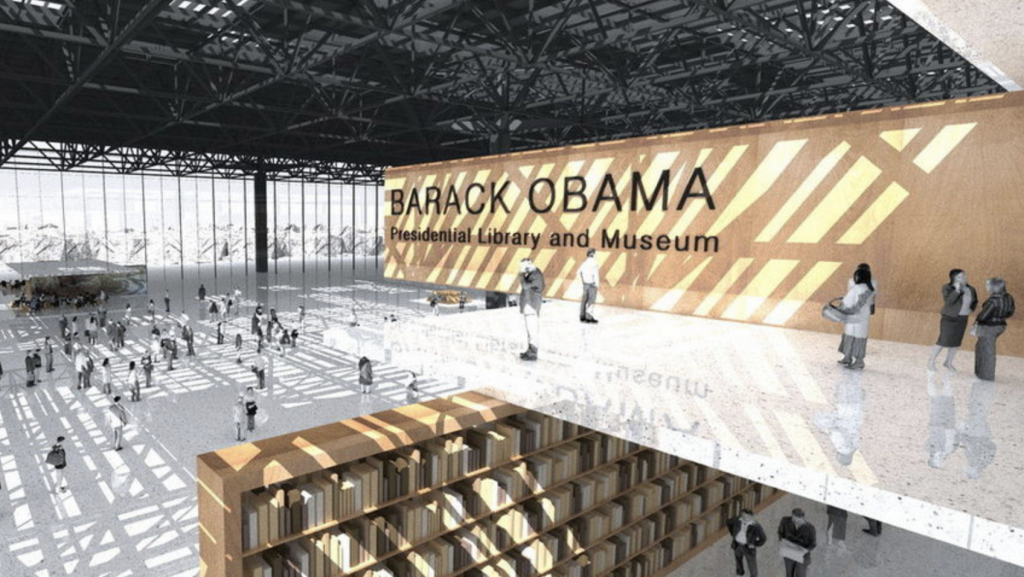 This new decision has many historians and analysts scratching their heads in confusion.

“All archivists are waiting to see how this will work, because we are all struggling with how to make things available digitally,” Peggy Glowacki, a manuscripts librarian at the Richard J. Daley Library at the University of Illinois at Chicago, told the Chicago Tribune. 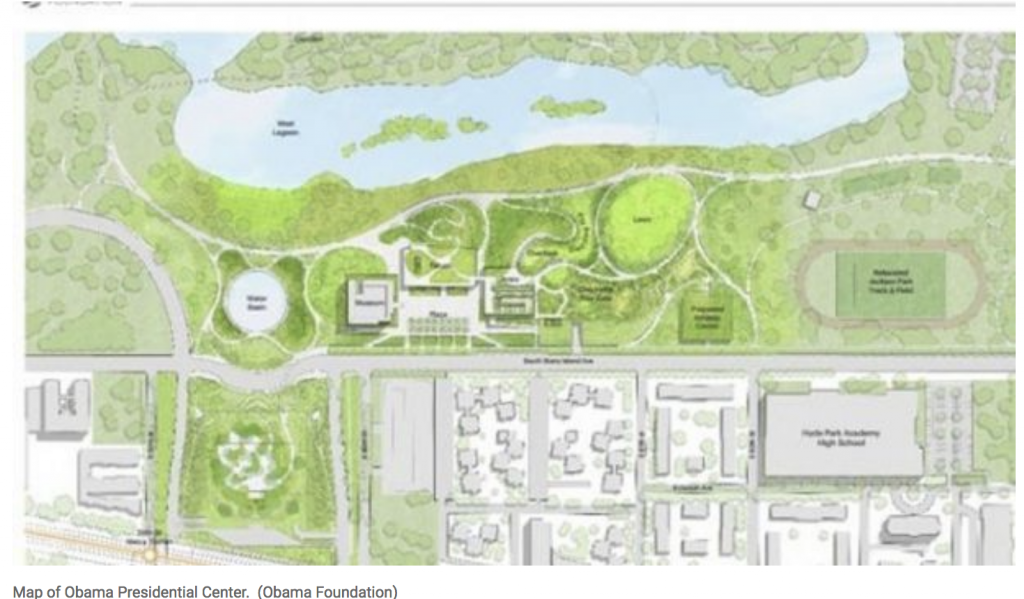 The Tribune reported that while Obama’s physical records are currently in a private facility in Illinois, they will likely be shipped to locations in and around Washington, D.C. One upside for organizers to keeping documents out of the presidential center, according to the report, is that officials could skirt certain federal standards for construction.

But the foundation is casting its approach as simply keeping pace with the times.

“The foundation’s goal is to create, with NARA, a new model for the next generation of presidential centers that reflects the way people access information in this digital age,” an Obama Foundation spokesperson told Fox News, referring to the National Archives and Records Administration. “The Obama Foundation will be funding through private funds the digitization of all non-classified presidential records in order to help facilitate better access to these documents to a broader audience.”

Presidential libraries typically attract historians and students from across the nation who are eager to sift through records, speeches, documents and letters.

But without the artifacts physically at the center, some experts have questioned the process.

“I think in this case it’s such a massive amount of material that it will be important to see how they are able to deliver it and make it easy to search,” Glowacki told the Tribune. 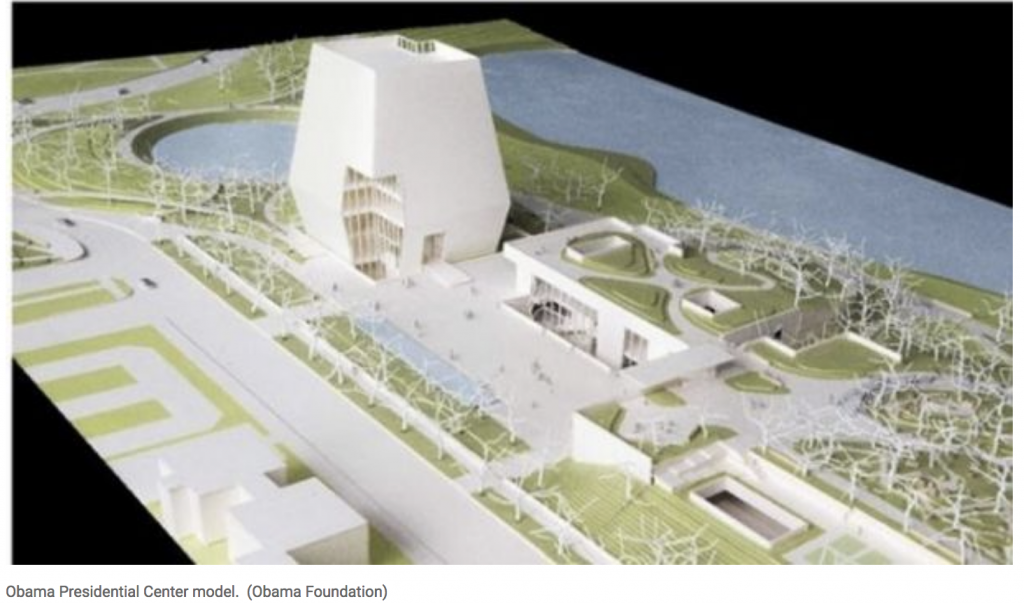 It will be at least four years until the Obama Presidential Center opens.

The foundation reported in July that total fundraising for the Center amounted to at least $8 million toward the projected $500 million cost of the library-museum. The project is scheduled to be completed in 2021.

Planners for months have made clear that Obama’s post-presidency project will be different from other presidential centers.

Back in May, Obama described it as “more like a campus,” with plans to position it as a “premier institution for training young people in leadership.”

Dean of William J. Clinton School of Public Service James “Skipp” Rutherford, who oversaw the development of the Clinton Presidential Library in Arkansas, told the Tribune the setup can still be valuable to researchers.

“Here’s how it will be attractive: through the forums, workshops and programs they conduct,” Rutherford said, noting “the presence of paper records is less important now.”

“When you view the collection, you meet the people around the president, not just the president. That comes from being there, not just logging on,” Troy told the Tribune.