Despite what many may think of President Trump, there is no denying the fact that this leader knows how to do things his way, and for the most part it has been working out pretty well.

Even throughout the 2016 presidential election he repeatedly taunted and provoked China and since being president he hasn’t changed much.

He has not lightened up with the communist country since becoming POTUS, but apparently his approach has been working because they invited him to visit the Forbidden City.

A place that has been hidden from the rest of the world for centuries. 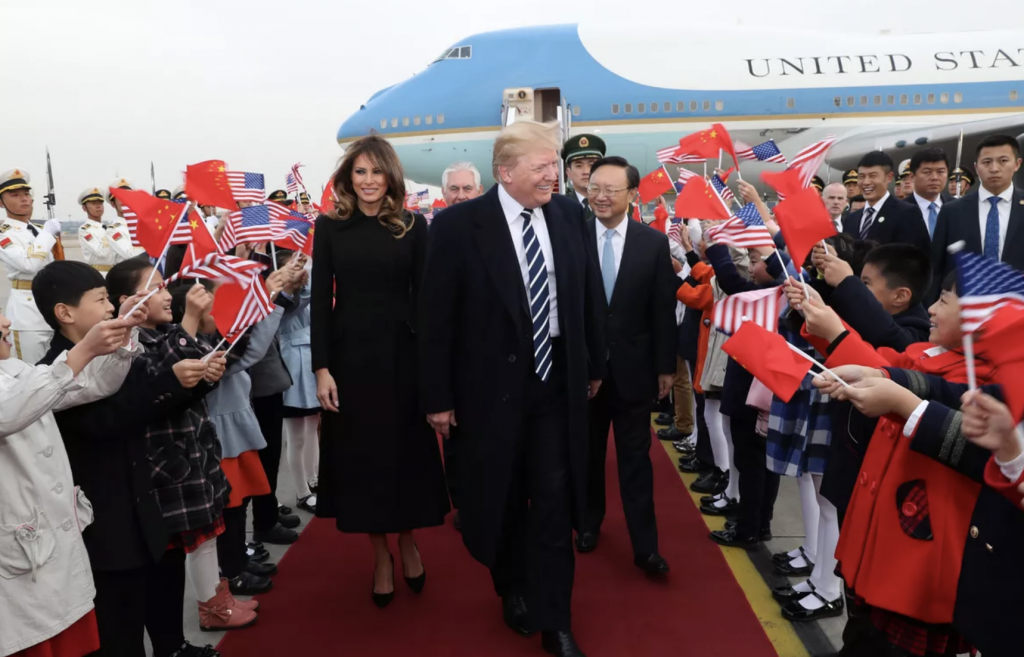 Trump just became the world’s first foreign leader to dine in the Forbidden City, the famous royal district closed off to the rest of the world ever since the founding of the People’s Republic of China.

One historian spoke to CNN about the unique invitation for Trump and First Lady Melania, both of whom landed in Beijing on Wednesday, suggesting it was a power play by the Chinese government.

WATCH: Chinese Trump Fans Love the President, But His Kids May Be Part of the Telling Reason Why

“What was once known as the ‘palace of blood and tears’ is now being used for a state visit. This is an example of how the narrative [within China] has shifted, particularly in the last 25 years, it’s no longer about emphasizing class revolution. In recent years, it’s been much greater emphasis on the glories of Chinese civilization.”

The plan is for the president and first lady to tour the Forbidden City with Chinese President Xi Jinping and his wife, Peng Liyuan, before dining in the place that once housed Chinese emperors and their families for some 500 years. 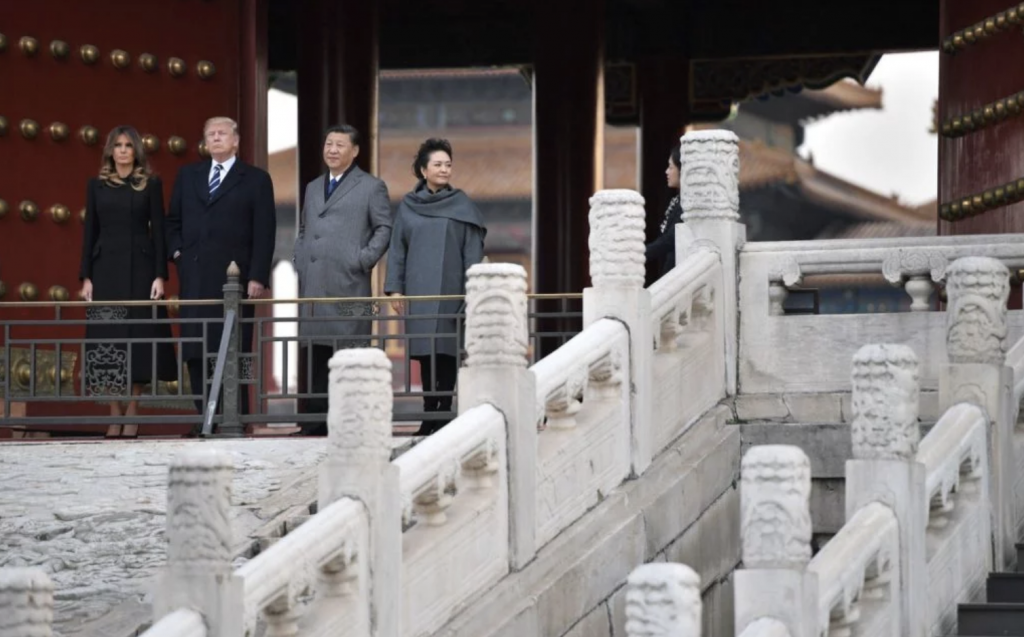 Ming Wan, a professor of government and politics at George Mason University, told CNN the Chinese will “give Trump an exceptional reception, essentially they’ll try to make Trump happy — that will work to China’s advantage.”

“[Xi’s] going to treat Trump almost like an emperor,” he added.

Trump’s historic visit to the ancient enclave comes just one day after the White House condemned communism with a bold statement commemorating the National Day for the Victims of Communism.

Communism has “systematically robbed innocent people of their God-given rights of free worship, freedom of association, and countless other rights we hold sacrosanct,” the statement read, in part.