The left is doing absolutely everything in the books to carefully craft lies about President Trump.

We have Rep. Frederica Wilson claiming the White House is full of “white supremacists” following the ongoing criticisms against her from Donald Trump and John Kelly.

Now a Democratic senator from Ohio is describing the Trump White House as a haven for Goldman Sachs executives and white supremacists.

Sen. Sherrod Brown bluntly stated, “You walk into the White House, and it looks far too much like a retreat for Goldman Sachs executives,” Brown told CNN’s “State of the Union.” 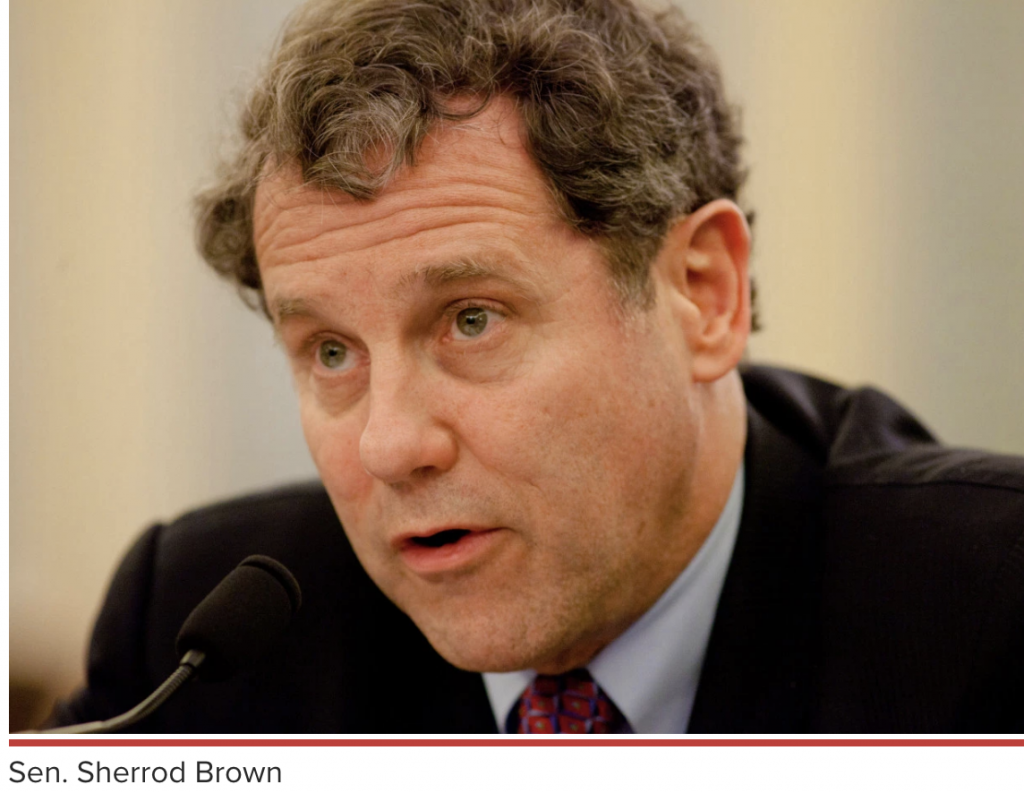 “The people closest to the president whispering in his ear all want to do tax cuts for — want to do trickle-down economics, big tax cuts for the wealthiest people in the country, and hope it trickles down.”

It’s all about scoring points with the hysterical left. They are so easily duped. They literally cheered on blindly as the Democrats and Obama led this nation to the brink of ruin.

So duping the liberal base is not a new phenomenon. And it was always easy.

But it was never this easy. They don’t even have to try anymore – they used to have to carefully craft their lies.

Now they can simply spend three minutes making up some story about Trump and blast it out on one of the anti-Trump networks and boom it ignites the liberal base into another round of their patented phony outrage.

It is actually funny to watch…if it weren’t so dangerous.

That is why we thank God for Sarah Huckabee Sanders. She does not suffer fools. She defends the President with grace and poise and elegance and class. And a touch of humor.

And sometimes, not often and only when the situation calls for it, like it did with what Sherrod Brown said about Trump, with a touch malice.

“I agree that (former White House strategist) Steve Bannon is a white supremacist, and (current staffer) Stephen Miller seems to be. And I know that studies have shown that they have their allies sprinkled around the White House.”

An annoyed Sarah Sanders rushed to work on her day off and her response sent Brown scurrying home to Ohio where he will have to face the voters in 2018. Good luck buddy.

“The nonstop name calling from the left continues to show an inability to build consensus and fix the problems ailing hardworking Americans. Senator Brown needs to understand that when he calls out public servants who are part of the Trump Administration, he is indicting the voters in Ohio themselves who overwhelmingly voted for the President’s agenda.”