It’s not easy to lose weight, but much more difficult to keep those extra pounds off.

A woman who once weighed more than a quarter of a ton said she has a second chance at life.

Imagine being more than 200 lbs overweight and being unable to walk, swim or even stand up straight.

That was reality for Nikki Webster.

Nikki’s unbelievable weight was caused by an addiction to food.

Nikki says, ”My weight is debilitating. My body is so painful, I hate it. But I say this to myself. Food is an addiction to me and my addiction is killing me.”

It takes great courage to not only admit to having a severe weight problem and seek help for it. But the turning point came when Nikki was invited to appear on the TV show “My 600 lb Life.”

After realizing how dangerous her obesity was, she agreed to move from the state of Arizona to Texas so she could be closer to her physician, Dr. Nowzaradan.

He’s a doctor who specializes in weight loss in people who are morbidly obese.

Nikki hoped that weight loss surgery would be the answer to her problems, but it would require more than one surgical procedure.

The doctors told her that she had to lose at least 50 lbs on her own before they would perform an operation on her.

Nikki lost weight in less than three months and was approved for a gastric bypass.

However, Nikki was worried that her bad habits would come back and make her gain weight again. She was also concerned about the risks involved with the operation.

Nikki explained, ”Earlier this year, my best friend Michael had a gastric bypass, and he died. That haunts me.”

But in order to get to the root of her morbid obesity, Nikki needed to dig deeper.

She contacted a therapist to get to the bottom of her eating disorders and to make sure she didn’t fall back into old bad habits.

Nikki had some setbacks, which is very normal when it comes to weight loss and diet changes.

But after the doctor told her that she could undergo skin removal surgery to get rid of her excess skin, she became motivated to work even harder.

After losing an amazing 350 lbs, the doctor-approved skin removal surgery. They removed 56 lbs of skin from her body.

Unfortunately, Nikki suffered from internal bleeding and returned to the hospital for a third operation. However, she recovered well and returned home after a few days.

Nikki is a healthy and happy woman and feels better than ever. We have our fingers crossed that she stays that way!

What an inspiration! Nikki recently married the love of her life, Marcus. 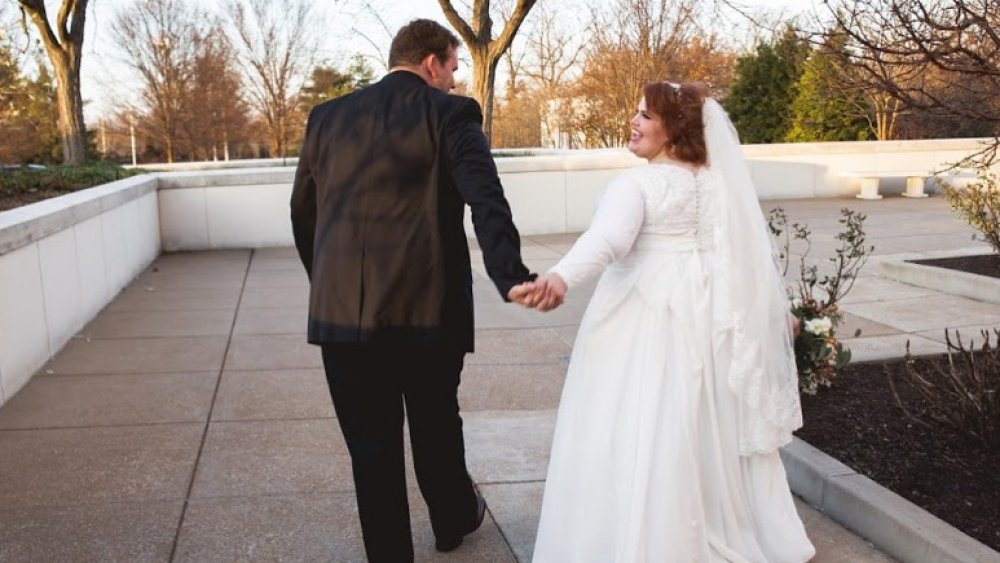 Losing weight and changing destructive life habits is never easy and it requires an unbelievable amount of work. But Nikki shows us that it’s possible to change our lives, even though it can seem daunting and feel like an uphill battle.

I hope you’ll share Nikki’s weight loss story on Facebook – hopefully, it will delight and inspire someone you know!