Many people believe that miracles happen every single day. For the Pellettiere-Swapp family, this saying couldn’t be any truer after what they would experience in the early fall of 2015. Their mom had fallen into a 12-day coma, prompting doctors to believe that she would never recover. But when they took off her life-support, she would do the unbelievably unexpected and actually wake up.

Lyndee, and her husband Stephen, who was otherwise known as Steve to family and friends, were a couple like many others. Married in their younger years, they were happy, in love, and enjoyed their lives together in Phoenix, Arizona. 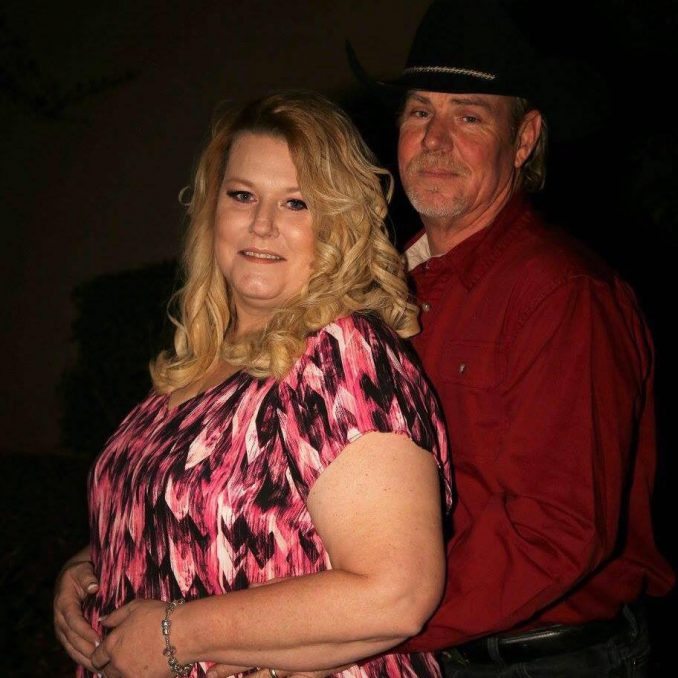 Lyndee had two children, Andrea and Steven, and together with their father, they were known to be a very devoted-to-one-another kind of family. Lyndee would often express her sentiments on Facebook, once sharing “Family means all! You are blessed to have our family backing.”

But sadly for the family, tragedy would strike their very joyful lives. On October 15, 2015, Lyndee’s son, Steven, would come home to find his then 47-year old mom unconscious while lying down. Immediately, he called 911 and waited for the paramedics to arrive.

Making the situation even more frightening was the fact that the paramedics weren’t able to determine the reason she was unconscious on the floor. Even so, they worked on her all the way to the ER where doctors and nurses took over.

For 12 long, painful days, Lyndee was in a coma. The ICU doctors were incredible. And while they did their job, her husband, Steve, as well as their two kids, Amanda and Steven, prayed feverishly for a miracle. 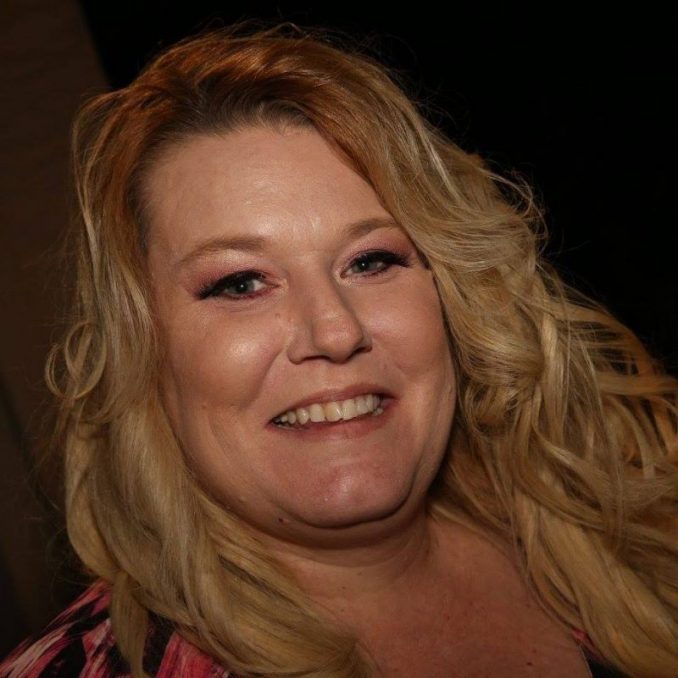 Despite all the medical efforts and prayers, the doctors finally sat the family down to explain that Lyndee wouldn’t recover. They’d done all they could. Their only advice was to take her off life support. As you can imagine, that was the last thing they wanted to do but nothing more could be done to bring her back.

As Lyndee’s family came to say their goodbyes, little did her family know, Lyndee heard every word.

“I remember people talking to me,” Lyndee recalled. “I remember when people came to visit, my niece reading to me.” She also remembered the doctors talking about her impending demise, telling the family what to expect as she inevitably passed away. Lyndee knew she had to speak up in order to save her own life, but she tried and failed. “In my head, it was very clear what I was saying, but it wasn’t to them,” she explained. Then, she found all the motivation she needed in the words her husband leaned down and whispered in her ear, thinking she was about to leave this life.

“They removed all tubes as he requested,” she recalled, adding that a doctor was waiting to “pronounce her dead” while an organ donation team was on standby, ready to take her organs. But, her husband Steve wasn’t ready for his wife to leave him. In a whisper, Steve pleaded with Lyndee, reminding her of a reality she was about to make everyone else aware of.

Lyndee said, “[Doctors] told [my family] that I would start to make noises when they turned off life support. It was very agitating. I couldn’t move. I couldn’t talk, couldn’t respond. I could just hear conversations around me and about me, I remember a doctor opening my eyes, messing with me, and telling my family I was not reacting.”

According to Daily Mail reports:

After 12 days in a coma, Lyndee woke up, uttering three words that surprised her entire family. “I’m a fighter,” she managed to respond after Steve had spoken that very truth in her ear. “I was finally able to get out ‘I’m a fighter,’ which is what my husband was whispering in my ear,” Lyndee said, recalling the moment she woke up from her coma after being taken off life support, “[He kept saying] ‘I need you to fight.’”Stunned, Steve quickly went to get the doctor. “My husband said, ‘She is doing everything you said she wouldn’t do,’” Lyndee recalled. Indeed, against all odds and medical predictions, Lyndee was back, awake, and responding, AZ Family reported. But, not realizing what was happening, Amanda came to the hospital, thinking her mother was gone.

“I looked at her, and she just says, ‘Hi,’ and I just fell to my knees,” Amanda recalled tearfully, describing how she melted down after receiving the shock of her life. Lyndee eventually left the hospital, but she wasn’t out of the woods. Despite her amazing recovery, she suffered a number of health problems and complications.

Lyndee even had to learn to walk and feed herself again. “They released me with home healthcare to continue learning everything,” she said. She also required numerous follow-up surgeries and hospitalizations, and she suffered PTSD from the experience.

Almost two years later, Lyndee Brown Pellettiere-Swapp still had “no answers” as to why she first fell unconscious or how she made such a recovery. But, there was one thing she was certain of that she needed others to know too. “Just because you are not conscious does not mean you cannot hear,” she said. “So you should talk to your loved ones if you are in that situation. They hear you.”

The experience also left her family with an important message for others too. “Everything can be taken away. You can wake up one day and everything is fine, and then your life is a mess,” Lyndee’s son Steven said. “Keep your family close and don’t let them go, I don’t take for granted that I get to come home and kiss my mom,” Steven continued. “Every day I come home from work, seeing her and talking to her.” Go hug your loved ones, and remind others to do the same because you never know when it could be your last chance,” he added.