A robbery attempt was reported but 911 received the call from the suspect, wait, what?!

In a bizarre turn of events, we usually hear victims calling 911 after being robbed, but not this case – it is the other way around.

The Blaze has reported a robbery incident at the Bank of America ATM in the 10300 block of Courthouse Road in Spotsylvania at 9 p.m. on a Friday.

The robber, a 24-year-old Virginia man identified as Trey Khiry Turner have attempted to rob an unnamed man who turns out to be a concealed carry permit holder, who was armed. 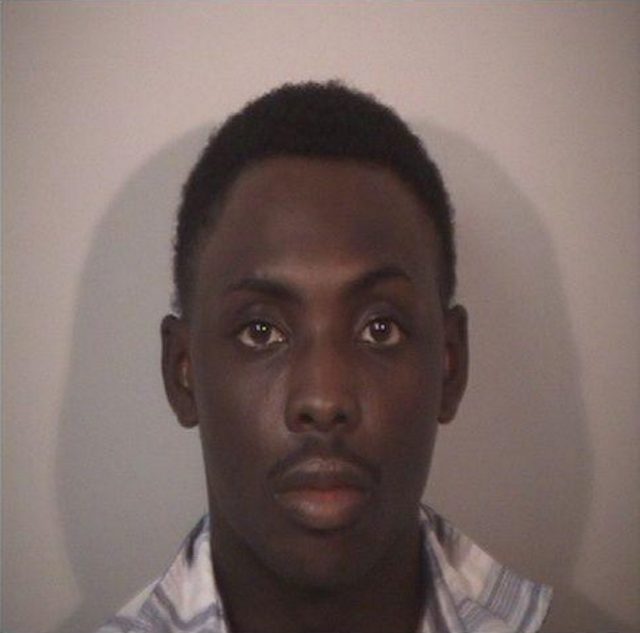 It was reported that Turner was approaching in a threatening manner then punched the victim several times forcing him to get shot.

Luckily, Turner was not hit and he was able to run for his life while calling 911 reporting that he was being shot at.

Unluckily, the authorities have already received a call that a man was being robbed and shots were fired and it didn’t take long for authorities to realize that the 911 caller matched the description of the robbery suspect.

The victim only had minor injuries from the assault, and the suspect, Trey Khiry Turner, was not injured and Turner is charged with attempted robbery and is being held in jail without bond.

This is not the first time Turner has been caught as the records show that he was previously convicted of attempted robbery and using a firearm in the commission of a felony in connection with a 2016 incident in Spotsylvania. He was ordered to serve three years in prison for that crime. Sadly, it doesn’t appear he learned his lesson.

Some learn to not do it again and meanwhile, some learn not to get caught and ridiculously fail.