The church people went grocery shopping for a homeless shelter and they were shocked by what happened at checkout. The Costco cashier did something unexpected that you will never look at your local Costco the same ever again.

In this unprecedented medical crisis, the Salvation Army volunteers knew that North Carolina’s homeless families are in desperate need. Thanks to the Costco cashier, they were able to feed even more people than previously thought.

Anna Steele, together with the church circle was buying a lasagna dinner for homeless families and as the women were about to pay the bill, the cashier took out his wallet and swiped his credit card at the register. Without missing a beat, he had paid the $77.55 bill for the food donation before the women even knew what happened. 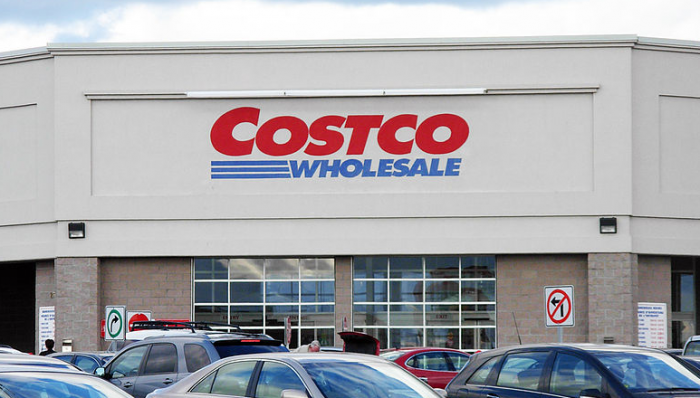 When Patrick, Costco’s cashier, learned what the church group was trying to do for the homeless of Winston-Salem, he felt empathy for the cause. Thus, rather than letting them spend their limited funds, Patrick decided to give a one-time donation to the homeless.  Patrick’s manager told FOX8 it’s no surprise that he paid the bill.

“It was so, so very nice of him to that and he’s never heard of the Center of Hope. These people have no place to go and like so many organizations the Salvation Army has no money right now. They are in desperate straits and their big fundraiser was canceled in May.”

Despite that Patrick does not have many extra funds, he was glad to know that his $77.55 donation would feed families in need. Patrick knew that his donation would be going to people in need of basics like food, water, and shelter. He wanted to donate to a cause so he invested his cash in his local community like a Good Samaritan.

Patrick’s donation comprised of half a dozen containers of lasagna, ingredients for the salad, and more. Thanks to him and to the Salvation Army church circle as every bit of that food would go to the homeless families of North Carolina.

The Covid-19 pandemic has hit millions of Americans so hard but the homeless people are dealing with a very tough situation.

One person wrote the following message to the Costco worker after FOX 8 WGHP reported on Patrick’s good deed:

“It will come back to you a hundredfold, Patrick. Not that it is what motivated you to help the homeless. God bless you a thousand times.”