Thanks to Obama and the allowed over reach from the UN, ALL white people being hit up for reparations. 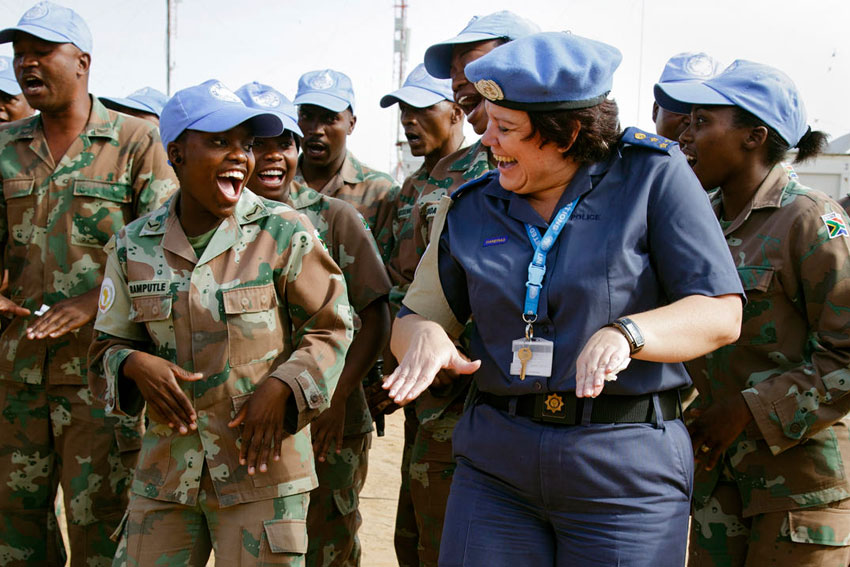 During his time in office Obama began infiltration of UN members into American society and now they have decided through ‘extensive’ research the African Americans are indeed owed reparations, similar to that of what Native Americans receive. According to the UN ‘racism’ in America has caused turmoil in the name of slavery and therefore all white people should make up for these past offenses through present day reparations.

In reality, White Americans all ready sit back seat to the African American in both the job market, housing market, and educational allowances. Not to mention the statistical data that shows the comparison of blacks to whites who are on welfare vs those who pay into welfare and without sounding ‘racist,’ it seems as if white people all ready are and have been paying reparations in the form of taxes for quite some time.

The average white American is heavily taxed as it is, most of which goes to keep the generational welfare recipients that claim to be “oppressed” living free from any and all financial responsibility. At the risk of sounding politically incorrect I will go ahead and state the fact that we technically already pay reparations. But I digress. The U.N. has the power vested to them per Obama it seems to come here as a force and do whatever they need to make us follow their orders.

According to Freedom Daily :

While Obama was in office, he allowed the United Nations to start establishing a presence within American cities with a global police force, sneaking his plot to give America’s sovereignty away under the guise of a organization called the Strong Cities Network. This unconstitutional move was largely criticized by patriotic groups, as the Constitution requires a treaty before allowing any foreign military presence to base itself on American soil.

The Strong Cities Network (SCN) was launched by the United Nations back in September 2015, providing the first ever global network of mayors and municipal-level policy makers with the stated goal of providing a “community” to “counter violent extremism in all its forms.”

Along with the United Nations’ Responsibility to Protect doctrine, an enabling principle that allows in international community to intervene when they discover “crimes being committed against humanity, ” the UN can take it upon themselves to “safeguard” any citizen who they view is being racially discriminated against. To put it in more simple terms, the UN can invade a country with their UN police force if they determine that “crimes against humanity” have occurred.

Sounds like Obama knew EXACTLY what he was doing while in office, turning the country against whites in some sort of revenge agenda.