Attorney General Jeff Sessions has previously recused himself from the investigation into Russia’s meddling in the 2016 election and possible ties between President Trump’s associates and Moscow.

And moments ago Attorney General Jeff Sessions was accused again by democratic Al Frankel during the judicial oversight hearing.
Al Franken went on a long-winded tirade during the hearing accusing Jeff Sessions of “colluding with the Russians during President Trump’s campaign.” 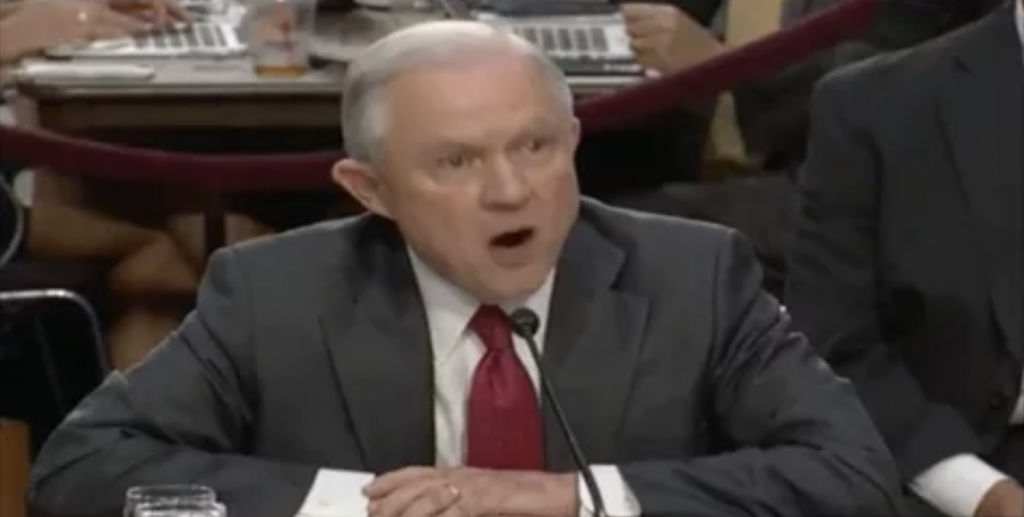 Well, as you’re about to see below, Jeff Sessions was having none of it!

When it became Sessions’ turn to speak he blasted the committee chairman who tried to shorten his speaking time, and then turned to Senator Franken and layed the BEAT DOWN.

First, Sessions BLASTED Franken for trying to interrupt his response to Franken’s never ending list of accusations. Then, Sessions moves in for the kill and exposes Franken’s lies.

Boom!  Do not mess with Jeff Sessions.  Perhaps the even more ridiculous thing that should be pointed out here is this democratic Senator wants to talk about Jeff Sessions’ supposed contact with the Russians instead of talking about the fact that Russia paid Hillary Clinton MILLIONS of dollars in exchange for 20% of our uranium. That’s the REAL Russia collusion story but no, the democrats want to focus on this garbage. 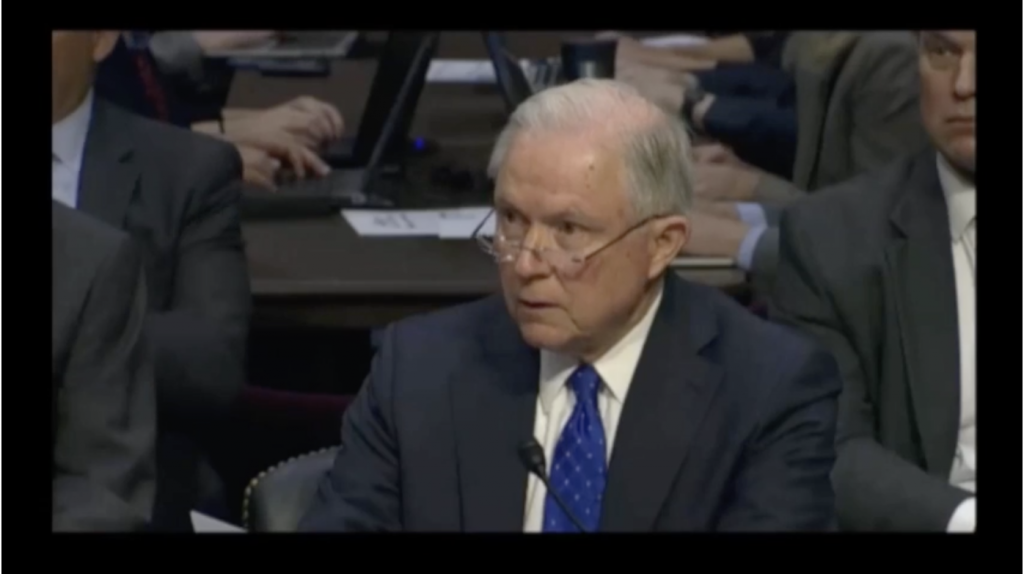