It takes a lot of physical abuse to cause a pregnant woman to lose her unborn baby.

But that’s exactly what happened to mom-to-be Jessie-May Turpin, 24, from Plymouth, Devon in the United Kingdom after she received threatening messages from the 19-year-old Jasmine Cochran. The teen had a reputation among locals as being out of control and a troublemaker, and this gave Turpin a lot of anxiety because she knew that Cochran was probably up to no good.

Cochran eventually tracked down her soon-to-be victim, and despite Turpin’s visible pregnant condition, Cochran refused to respect that and proceeded to punch, kick, and otherwise abuse the vulnerable pregnant woman. Although the town troublemaker knew that Turpin had a child on the way, she punched harder and kicked harder and seemed to have the intention of doing something that should never even be considered – caused the pregnant woman to have a miscarriage. 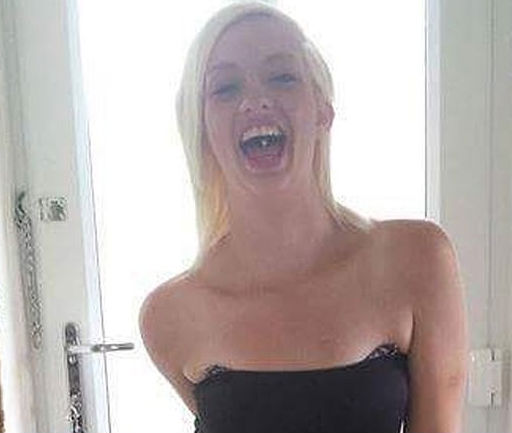 “I kept on pleading with her to stop, but she just continued the assault,” Turpin said.

Before this incident, Cochran had already created a rap sheet of crimes that extended longer than Santa Claus’s naughty list. She had been arrested for the threat of damage and violence, possession of a bladed article, assault, and battery. She even spent a year of her life behind bars for her crimes. At age 19, Cochran had gotten into a lot of trouble in a short period of time and had caused a lot of damage.

After the attack, Turpin awoke with a pain in her stomach area. She immediately feared the worst and rushed herself to the emergency room. At that point, the doctors regretfully had to tell Turpin the worst news that an expectant mother can receive – that she had lost the unborn baby.

“Of course, I really can’t know what caused the death of my baby, as everyone knows that there’s a lot of risk when pregnancies are in their early stages. However, I believe that it as the assault by Jasmine. She beat the baby out of me. I was coming up to the three-month mark, and I had started to show. I was really shocked that this happened.” 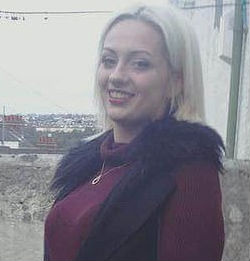 The pregnancy had been the result of a new relationship with a man whom she met only last year. Things quickly took off, and they loved each other. Although she got pregnant, which was never her plan, she was still excited to have the baby with the father, whom she declined to name, and start a life as a mom.

Not long after, she received threatening messages from Cochran in August 2017. That’s when she started to feel anxious. She had no idea why she was being contacted as she had never had any relationship with Cochran.

“It was completely out of the blue. She was just telling me to watch my back. I didn’t want to escalate the situation unnecessarily, so I thought it was just best if I ignored her. Plus, I wasn’t really interested in any childish spats. I had an unborn baby, which I needed to think about.”

Then a few days later, Cochran ambushed the pregnant woman.

“She came from behind and started to punch and kick me. I screamed that I was pregnant, but even that didn’t stop her. She eventually ran off, and I called the police. The collected my statement, then they dropped me at my house. I was so upset, and I was in so much pain. Looking back, I wish I had immediately gone to the hospital, but I was in so much shock, and I wasn’t thinking properly.”