The troubling announcement was made on Facebook about his “mother recently passing away.”

With passion and inner strength, he was able to share some fascinating insight into the women who raised the man who has been a presidential candidate.

Although his mother has had very little formal education, she still managed to be a great success. She has claimed that the secret to her formula is… She “absolutely refused to be a victim” and has always taught her kids how to never develop a victim mentality. 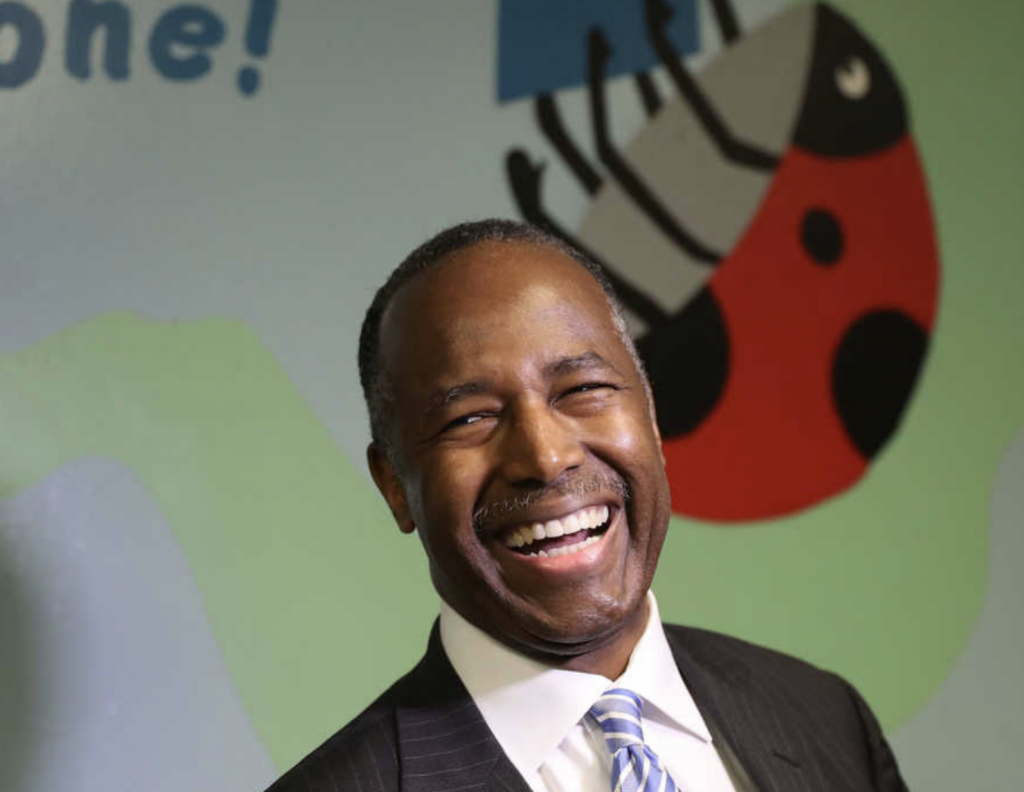 Carson shared a beautiful post and poem about his mother, who he had always cited as his biggest inspiration and had pushed him towards academic excellence from a young age, despite she herself being illiterate and desperately poor.

“Today, November 6, 2017, we lost my dear mother, Sonya Carson. Although she came from an impoverished background with very little formal education, she somehow understood how success was achieved in our society. If anyone had a reason to make excuses, it was her, but she absolutely refused to be a victim and would not permit us to develop the victim mentality either. Whenever we made an excuse, she quoted the poem “Yourself to Blame.” The poem is included in this post. May she rest in peace.

Yourself to Blame by Mayme White Miller

Swiftly we ran to mischief
And then the bad luck came
Why do we fault others?
We have ourselves to blame

Whatever happens to us,
Here is what we say
“Had it not been for so-and-so
Things wouldn’t have gone that way.”

And if you are short of friends,
I’ll tell you what to do
Make an examination,
You’ll find the faults in you…

You are the captain of your ship,
So agree with the same
If you travel downward
You have yourself to blame”

What a wonderful tribute to a remarkable woman. Sonya Carson must have been so proud to see everything her son had accomplished.

It is always hard to lose a parent, no matter how old you are. SHARE this out to show Ben Carson some support during this difficult time.