Our Founding Fathers were brilliant, and one thing that highlights their excellence while they were putting together the Constitution was their knowledge in human nature.

Due to their great supremacy and virtue, they understood that in order for people to be free and not held back by their government they needed separate powers.

This is so no one power could take over the other, and why we have three different unique branches of government, each with specific responsibilities and obligations. 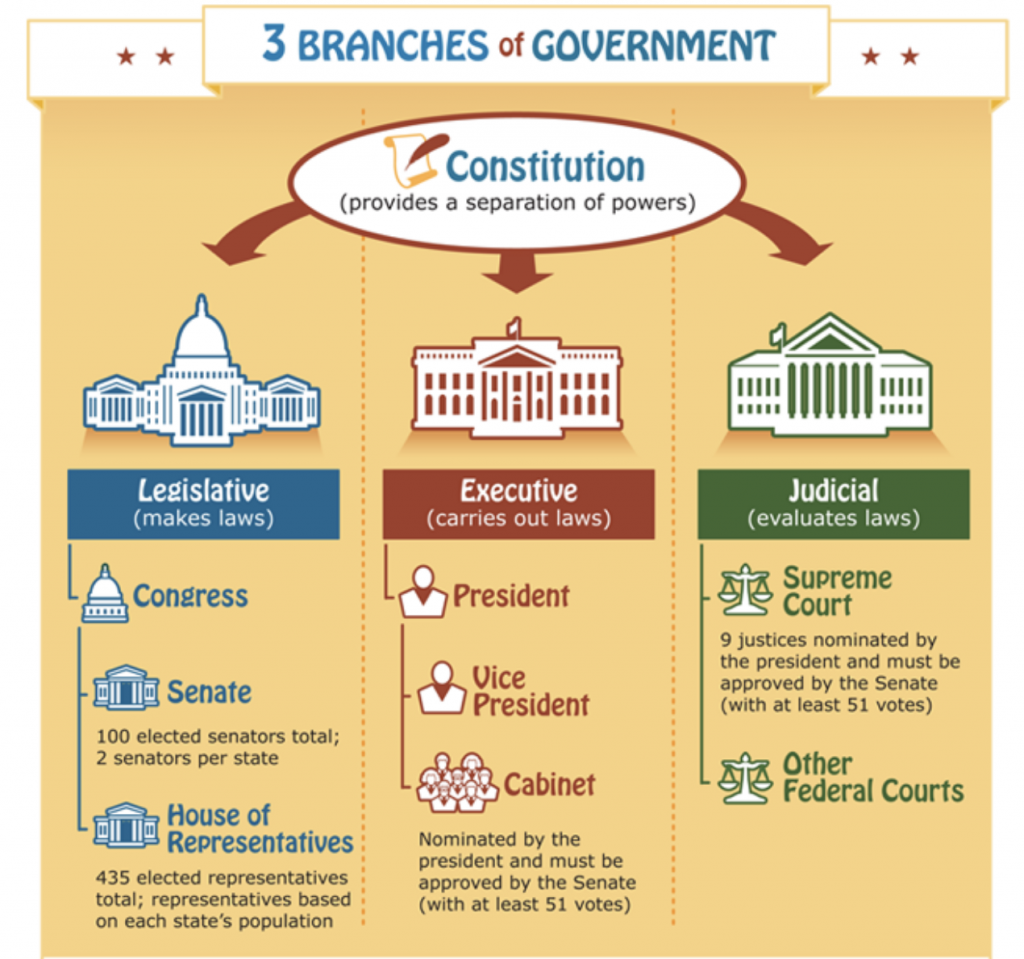 Most young Americans learn this knowledge in elementary school, or at least they should have. But I guess that was before all the liberalism and big government shoving things into a common core system.

She tried to use the various responsibilities of the three branches to attack the GOP budget. Sadly, she didn’t get any of them right. How embarrassing.

This is one of those instances where it’s better to be thought a fool than to open your mouth and prove otherwise. She really thinks government has three functions (huh?) and they are as follows:

A government has three functions: public health, public safety, and public education. The GOP budget doesn’t prioritize any of them.

Wow, and this woman is a senator.

You ever read The Constitution? Because it doesn’t seem like you have…

Now public safety MIGHT work into protecting against enemies foreign and domestic, but odds are she’s thinking something more along the lines of keeping abortion legal and granting amnesty to illegal immigrants.

Kamala doesn’t seem like the type to care much about protecting our borders.

Wrong, Wrong, Wrong! This government is defined by the U.S. Constitution for a reason.#KamalaBHO– she’s just not too bright.#PaTHeDiK.

The Government exists to safegaurd the rights of the individual, not be a cradle-to-grave Nanny State.

And this, ladies and gentlemen, is one of the contenders for a Democratic presidential run? Seriously?

This is a person who has been spoon-fed the liberal agenda for far, far too long and has forgotten the facts she likely already knew about the role of our government.

Surely no one can land a spot in the federal government without knowing how it actually works, right? Anyone?