With rising tensions surrounding the conflict with North Korea, state officials are warning Hawaii residents to prepare for the worst.

Kim Jong Un is the toddler tyrant controlling North Korea and President Trumps refusal to bow down has him throwing a temper tantrum. After backing down from the threat of nuclear attack on the US ally of Guam, North Korean dictator Kim Jong Un has decided to flip flop less then a month later with renewed threats and spoken disapproval of the American President.

Current United Nations General Assembly gatherings consists of nothing more then a tennis match style argument between the US and North Korea, and the level of security in America just went up a notch as the island of Hawaii is notified of possible emergency necessities if things continue to progress in this fashion.

Sadly the reports claim that the possibility of finding shelter will come with a 20 minute warning timer if North Korea does decide to attack the closest American land to the Asian continent.

With rising tensions between the United States and North Korea, state authorities are urging Hawaii residents to prepare for a possible nuclear attack. State officials have advised residents to follow certain procedures, and have warned that they may only have 20 minutes (max) to find shelter.

Gene Ward, a State Representative, has clarified that he does not want to be an alarmist—yet he still wants people to acknowledge the reality of this situation. North Korea has repeatedly tested missiles, despite massive backlash from the UN and USA, and according to analysts they may even have an H-bomb. 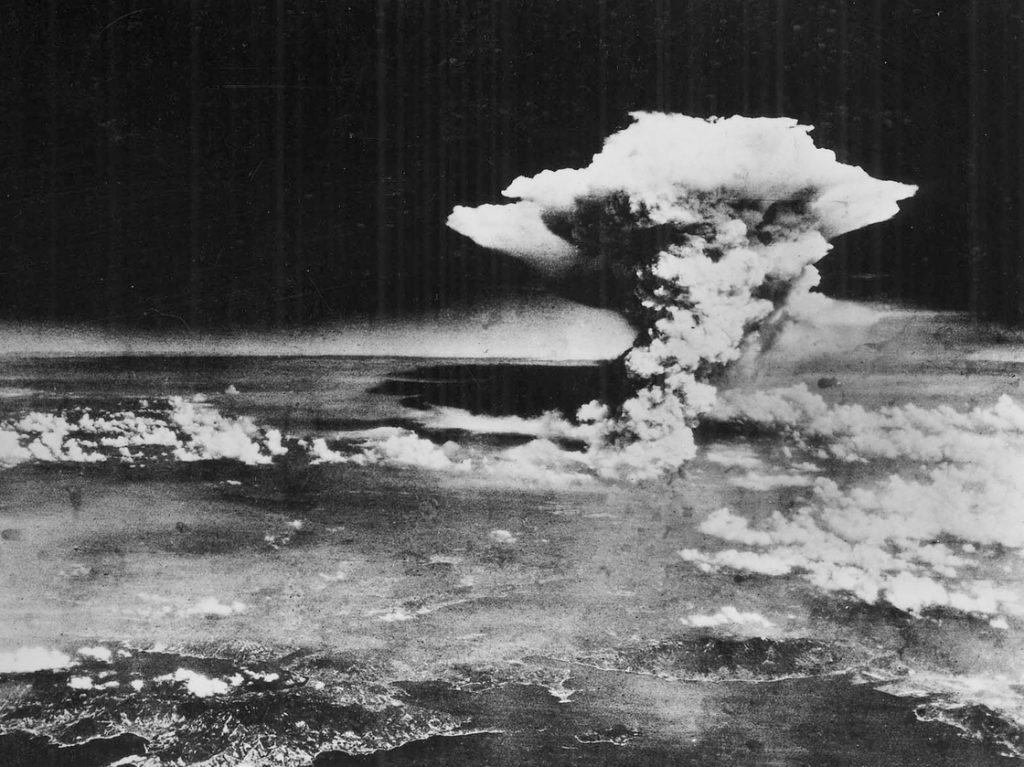 A presentation created by the Hawaii Emergency Management Agency explains the threat being posed by nuclear weapons, and unfortunately, North Korea possesses weapons that are six times more powerful than the ones which we dropped on Hiroshima in 1945.

North Korea will simply ‘wake a sleeping giant’ by believing the attack on Hawaii will do little more than royally piss us off.