Luckily, one family in Bremen, Kentucky had a storm shelter next to their house when tornadoes wiped through parts of the state and eight other central and southern states on Dec. 10. 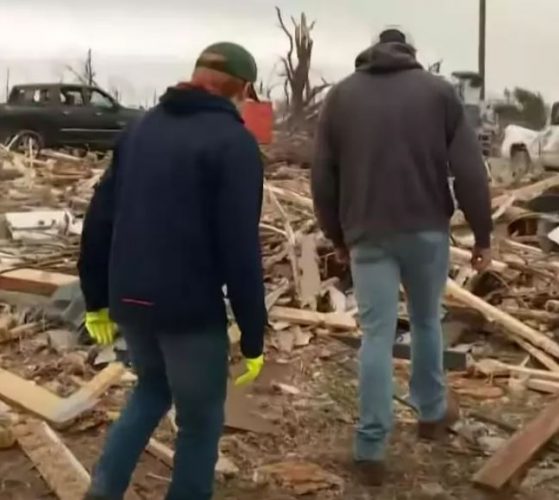 Jordan Evans and his son Gage were together out of town on Friday night when tornadoes started to hit their town. Gage’s mother and the rest of their family were in danger, and their house had no basement to get below ground.

Instead, they relocated to the storm shelter next door that is 10 feet deep and 12 feet wide. Justin Pointer, Gage’s stepdad, led his eight family members and two dogs into the shelter before the tornadoes passed.

“It started shaking the lid real bad, we had to hold it down,” Pointer said. 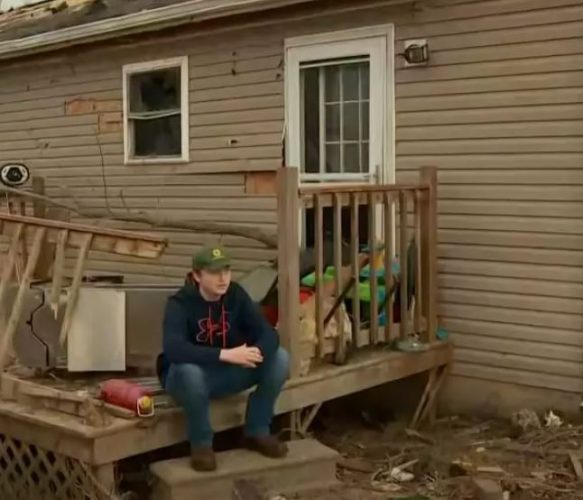 He added that his father had built the shelter nearly a decade ago, and doesn’t recall how much it cost to get put in. Regardless, he and his father agreed that their family’s safety was worth any price.

Kentucky Governor Andy Beshear said that there are 76 confirmed deaths in the state and 15 people are still reported missing after the devastating storms.

The family’s story is a reminder that it is important to be prepared for anything and to have a plan B, C, D, etc., in case of emergency. Evans’s decision to build the storm shelter ended up saving his family during the devastating tornado. 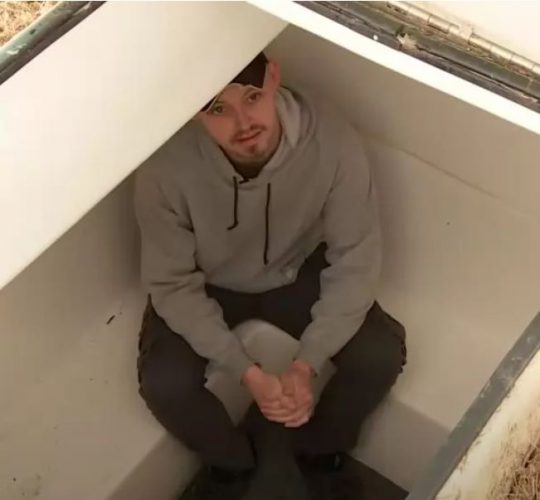 Underground storm shelters are available online. They come in different sizes depending on how many people are in your family. The cost varies depending on the size of the shelter, but most are under $10,000. There are shelters that can safely protect up to 20 people.

No matter what size shelter your family would need, these underground prefab shelters have standard features including a door that’s easy to open yet fully seals to keep our rain and weather