We have got some good news and some not so good news from the NFL Monday night ratings.

Lets start with the bad news first… The NFL’s ratings compared to last years are at an all time mega low.

Now, how the media decides to interpret the truth will depend on their crooked agendas, but if you want the truth, here it is.

The Packers and Lions game on Monday night scored a 7.6 rating, with is a 6 percent increase from the Chiefs-Broncos game last week.

The good news is Sports TV ratings seem to be slightly increasing, but if we were to look at the players work on the field between the Packers and Lions, it was honestly registered as the worst depiction of a performance for a Week 9 MNF game, ever in history. 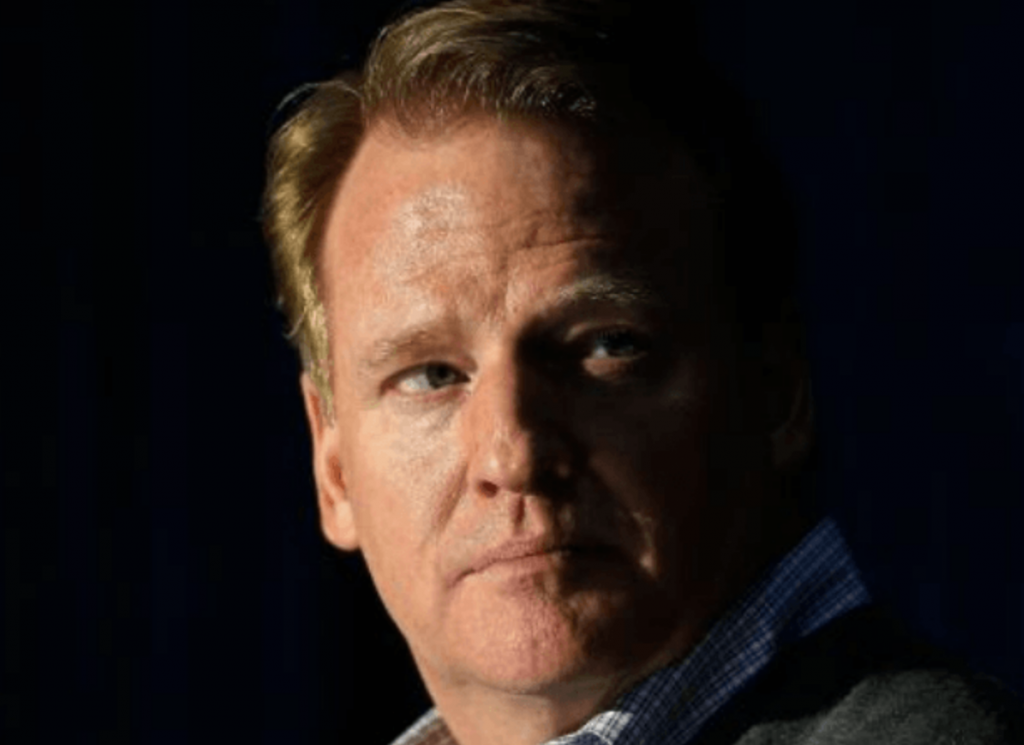 Roger Goodell is not having a good year. First he let the NFL anthem protests get out of control. He literally let the inmates run the asylum and the owners are furious.

Then the owners refused to extend his contract until he figured a way out of the mess. Some, like Jerry Jones, gave Roger the easy way to save his job and the league from ruin: Make a new rule that outlaws players taking a knee.

This is not a civil rights issue for the NFL penalizes players for nearly everything.

They have rules that govern every small action and what you can wear and they can easily make one more. And until they do this is going to keep happening.

According to Breitbart the Monday Night Football ratings are in and they spell doom for Roger’s future with the league.

You should have signed your contract extension before Kaepernick ruined the league, Roger. It’s too late now.

Monday’s Packers and Lions game got a 7.6. This beats last year’s week 9, on the eve of the election when no one in the country cared about the NFL.

Last year was the lowest rated week 9 in history and this year just beat it. What a debacle.

The story was later corrected to reflect an odd game in 2007 – but it is still a debacle. Either it is the second lowest rated week 9 game in history or it is the lowest. Talk about two bad choices for the NFL.

There is a slight silver lining to the story. This week’s game is actually up 6 points from last week’s game.

But as last week’s game was no ratings bonanza it is not really something for Goodell to be proud of.

No, Roger has a simple choice to make. Door number one saves his job and the whole league. Door number two leads to ruin for both.

Choose wisely Roger, you are running out of time.