Sometimes we just need an uplifting story to free our minds from all the problems we’re facing the whole day. It is indeed good for the soul and can lift us in our day and this is one of those stories.

This woman helped a man when she didn’t know anyone was watching, now she is going viral. Meghann Shaw saw a woman helping a blind man shop at Walmart and posted the story on social media.

It all started when Shaw went to her local Walmart for a prescription refill, she did not expect to also get a lesson in kindness and compassion. While in the store, she saw a Walmart employee help an elderly blind man make his way around the megastore. She shared a picture of the two on Facebook, garnering over 20,000 likes and 7,000 shares.

Shaw posted a photo on Facebook with a caption:

“I’ve been trying to place the right words into this post for a little while now. Yesterday afternoon, I had to go to Biloxi Walmart to pick up a prescription. While in there I noticed a store associate and an elderly blind man walking hand in hand. She escorted him throughout the store. With all the hate in the world she gave love. Without the man seeing her, she showed him pure compassion and love. Be the change you wish to see in the world 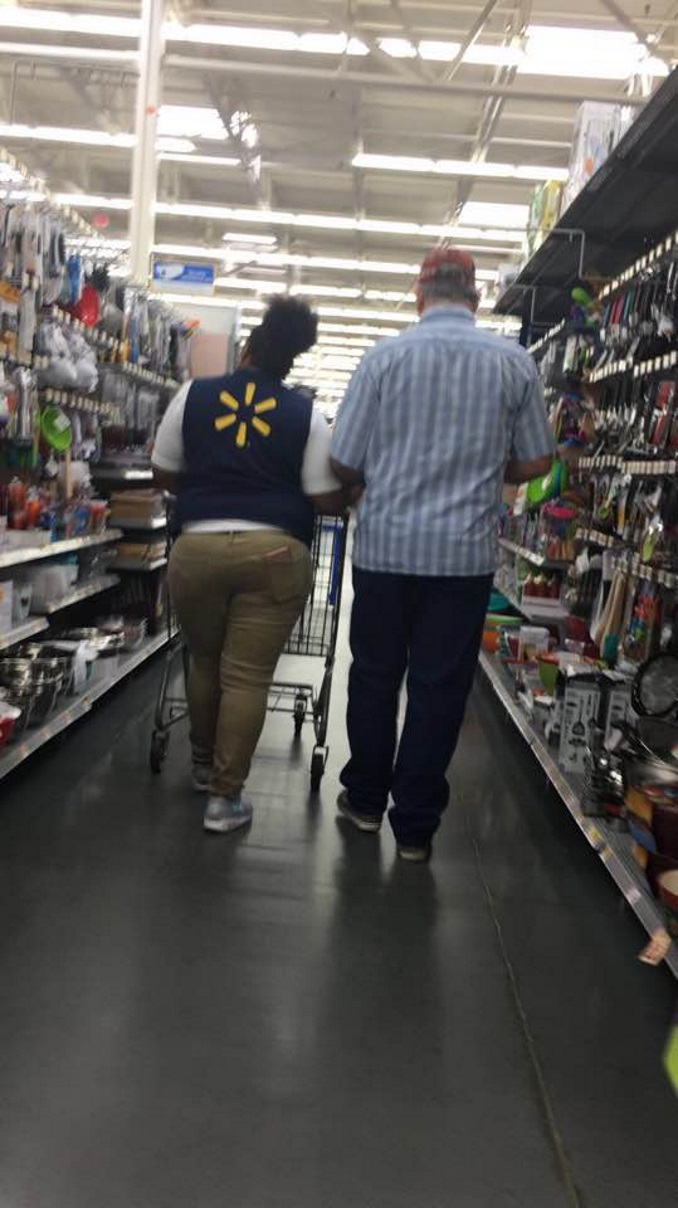 Brittany Walton was the employee in the picture who has been working at the Biloxi Walmart since 2014. She’s a customer service associate and told the outlet that when she saw the blind man at the store’s entrance, she knew in her heart that she was the one who needed to be there to help.

“I didn’t wait for a manager to tell me what to do; I rushed to help him because it was the right thing to do,” she said.

The man, who she calls Mr. Roy, walked with Walton around the store, spending over two hours shopping together. He told her that he was new in town and that he was looking for a mug to give to a lady he was crushing on, who is also visually impaired.

“He was the sweetest man; he really opened up to me and I just listened,” she recalled, holding back tears. “Sometimes what people need is someone to listen because they feel alone.” 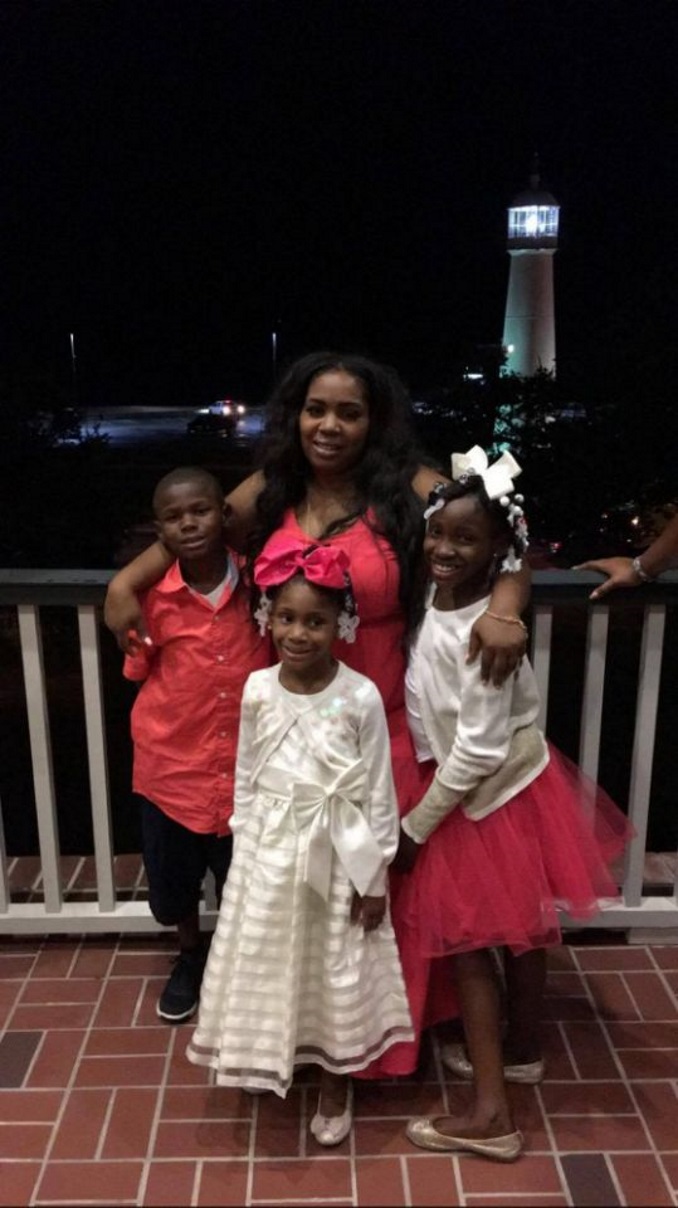 The 31-year-old mother of three says that the encounter helped her as much as it helped him.

“I told him I was going to show him love and compassion,” she said. “He showed me that too.”

Mr. Roy told Walton that he lost his sight in a car accident when he was 26, adding that his “dying wish [was] to be able to see again and to find love.”

Walton helped him through his grocery list and hopes that the mug was received well by Mr. Roy’s love interest.

“I show love and compassion; it’s in my heart. I felt he needed help, and I just did it,” Walton said.

Walton has been celebrated on social media for her act of kindness. She plans on going back to school to become a nurse.

“Helping people and serving others is what makes me happy — it’s all about compassion and love,” she stated.

Walton’s acts can inspire others to step out and love others.

While a simple act, her small kindness can serve as a catalyst to people who see it. Many people don’t have the opportunity to change the world every day. For many of us, changing the world looks like changing someone’s day.