Thousands of couples who met on Tinder went on to get married, so the app can be very successful. However, as many online daters know, there are also plenty of challenges to deal with.

One of the most frustrating is encountering someone who lies in their profile, and the worst offenders are the catfish, the people who pretend to be someone else. That’s just the type of person one Tinder user met, though it was pretty clear what the guy was up to.

A woman went viral on TikTok after pointing out subtle detail in an online dating profile that exposed it as fake.

Tanith Gregory (@tanithgregory) shared a video in which she showed an image of a Tinder profile that belonged to a person named Andrew. 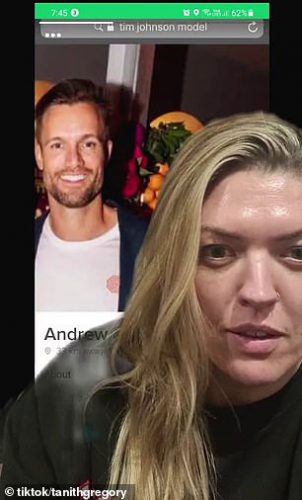 She managed to earn hundreds of thousands of likes on a video after calling out a man’s attempted catfish on Tinder.

Captioned “How NOT to catfish 101,” Gregory’s video gets straight to the point. It sees Gregory, using TikTok’s green screen feature, perusing the Tinder profile of a man supposedly named “Andrew.” Behind her, a tall and uniquely attractive white man grins at the camera.

As the video begins, Gregory dives immediately into the action. 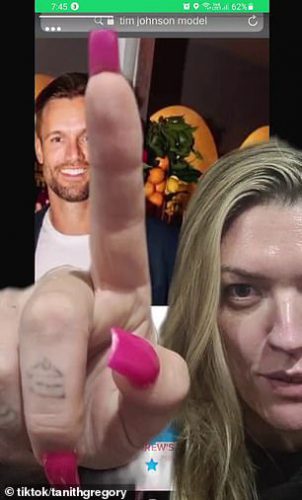 Catfishing occurs when someone creates a fake online profile in order to lure romance into their lives. Catfishing is often used by sexual predators and other criminals who want to scam people out of something – including their hard-earned life savings and other valuables.

It’s worth noting that Andrew’s bio states that he is “loyal.” 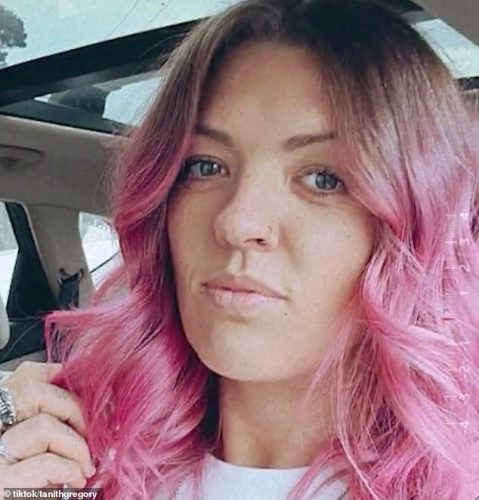 Commenters found the clip to be both amusing and depressing.

“This has killed me. Outright dead,” one user said, echoing the sentiment felt by most of the top responses.

“I feel sorry for him. He’s so insecure, he had to get someone else’s picture instead,” a sympathetic user wrote.

“Imagine this really is Tim Johnson and he Googled a photo of himself because he doesn’t have it in his phone, but forgot to crop it. You never know…” one hypothesized.

Watch the video below:

How NOT to catfish 101 🤦🏼‍♀️ #tinder #tinderfail #datingappfail #fyp #catfish