The Las Vegas shooter was not a nutcase, he must have done his research.

The 64-year-old man named Stephen Paddock didn’t go through all this meticulous planning and prep for nothing.

Furthermore, it just doesn’t add up that the man acted alone with as much evidence the police have already put together.

It will be interesting to see what comes out of the visual forensics analysis of the tragedy.

Nonetheless, the Liberal progressive, socialist left does not have all the answers and needs to stop pretending like they do.

They obviously will not stop until firearms are taken away for good, except to oppress or suppress the population.

Regardless, what needs to happen is a precise analysis of the man who is guilty and where the law broke into pieces in the first place. Additionally, a good assessment of the type of protocols that can be put together to keep this type of incident from happening ever again.

On Tuesday, I had lunch with a local law-enforcement detective who has a long career in the field. Of course, our conversation immediately went to the mass shooting in Las Vegas.

I told him that this rush to classify him as a nutcase gunman doesn’t pass the smell test for me — and he agreed. However, before I delve into this despicable and heinous act, I need to address a couple of points.

First, how bereft of dignity, character and honor is the progressive, socialist Left? 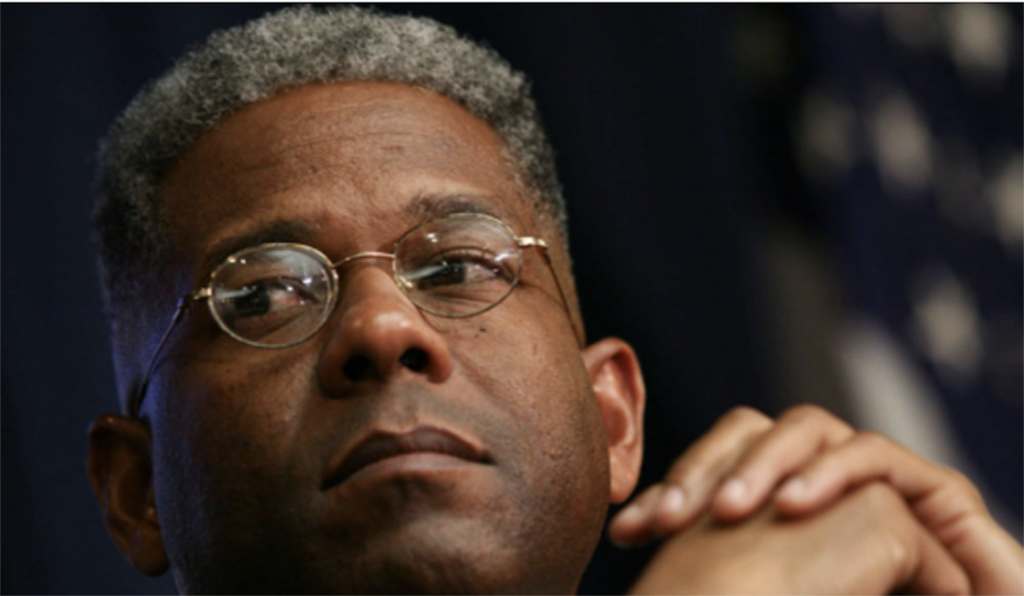 To read how some of them hoped that Trump supporters were killed or shot is beyond despicable. We shared the story of the CBS lawyer’s comments, for example.

And yes, I was amazed at how fast she was fired. However, Scott Pelley remains — even after his horrific comments after the shooting of Congressman Steve Scalise … and so does Joy Reidat MSNBC.

Second, how utterly disrespectful of those who have been killed, wounded and injured, as well as their family members, to immediately make this a political issue. Of course, we know that the Left will use any situation to advance their ideological agenda, which in this case is to disarm law-abiding, gun-owning Americans.

But to do so in such a dismissive manner, disregarding the pain and anguish of so many, is truly unconscionable. And who exactly is the “party of hate”?

Let’s clear something up right now: I’m a board member of the National Rifle Association (NRA), America’s oldest civil rights organization, founded in the early 1870s. I guess the NRA isn’t racist organization after all — or else the liberal, progressive Left may just say that I’m not a “real” black man.

Regardless, we now have the Left harping on two key issues: national reciprocity and lessening the restrictions on gun suppressor devices, or “silencers.”

First, national reciprocity is not about running guns across state lines. It’s about honoring the Second Amendment and ending these state-by-state, or city-by-city, unconstitutional restrictions on law-abiding gun owners with concealed-carry licenses.

Let me give you an example. I’m a retired U.S. Army officer with several trips into combat zones. Yet upon retiring after 22 years of active-duty service, I had to undergo firearms training and prove my ability with a firearm to attain a concealed-carry license in Florida.

Furthermore, each time I purchase a new weapon, I must undergo an FBI background check. As well, when I relocated to Texas and my Florida CCL expired, guess what?

No, I couldn’t just go out and get a new Texas concealed-carry license; once again, I had to undergo classroom training on firearms and Texas gun laws, then go out to a range and demonstrate my proficiency.

National reciprocity means that I, a law-abiding gun owner, can go anywhere in the United States with my CCL. That means California, New York, New Jersey, Illinois and Washington D.C. — okay, let’s just call them what they are, all those doggone “blue” states that seek to have subjects instead of citizens who can defend themselves.

Now consider this: If the Left says that the U.S. Supreme Court can make a law that same-sex folks MUST be allowed to marry in all 50 states, then I damn well should be able to travel with my firearm and defend myself in all 50 states.

And just so y’all know, if I’m road tripping, I don’t care what state I’m in — I won’t be made into a subject, and I’ll be happy to take any Lefty to court!

Next, let me address this whole hoopla about gun suppressors, or what the left likes to call “silencers.”

There’s no such thing as a completely silent firearm; it’s a bunch of baloney. What the NRA and law-abiding gun owners — namely sports shooters — want is to shoot without having to wear ear protection.

Right now, in order to acquire a suppressor, you basically have to give the government your first-born child. But remember what the Second Amendment says: “The right to keep and bear arms shall not be infringed.”

So Michael Bloomberg, and all y’all haters out there — just put a sock in it.

What folks need to realize is that we have many gun laws on the books, and law-abiding citizens abide by them. Further, we don’t need any more gun laws. And ya know why?

Because criminals don’t abide by these laws. So in essence, all you’re doing by implementing them is punishing the good guys.

Then again, based upon the past eight years, it would appear that the Left has a certain affinity for the bad guys. So if y’all, with your activist judges and sorts, keep putting bad guys on the streets, we’ll keep buying guns to defend ourselves.

And that brings me back to the situation in Las Vegas.

With all the gun laws already in place, this one evil individual was still able to conduct his sick act of killing nearly 60 Americans and wounding nearly 550.

How does that happen? It’s obvious that law enforcement can’t be everywhere, but God bless that SWAT group for being as quick and responsive as they were.

We now know that this individual created a shooter’s platform; he set up external cameras to see approaching law-enforcement officers; he set up internal video cameras; and he wired some $100,000 to the Philippines.

These aren’t the spontaneous actions of a madman; this was, as I stated previously, a deliberate, and targeted attack.

But someone needs to lay out the facts about the 20-some weapons found in his room on the 32nd floor. Someone has to explain how this individual purchased that many weapons, and tell us the caliber of these weapons.

We’re now informed that there were automatic weapons used; but that only seems possible if someone knows how to modify weapons … not a simple task or skill.

Was this guy trained in firearms modification? Heck, let’s go back, were any of these weapons purchased via a straw buyer? That was the case with Syed Farouk and his wife Tashfeen Malik, the San Bernadino shooters, in case you had forgotten their names.

And how does someone, a 64-year-old white male to boot, lug around 19-22 rifles and so many rounds of ammunition?

And no one, I mean no one, recognizes it?

Another question: Why was that money wired to the Philippines? And now we find out that he had the same fertilizer-type bomb ingredients in his vehicle that were used in the Oklahoma City attack. Here we thought that there was a law against buying mass amounts of that material.

See what I mean about laws? They’re meant only for the law-abiding.