The Traitor_in-Chief, Obama, had to say one more “F- You” to Trump and ultimately, America on his way out.

Obama is freeing a self proclaimed, “enemy of the U.S. government,” Oscar Lopez-Rivera. 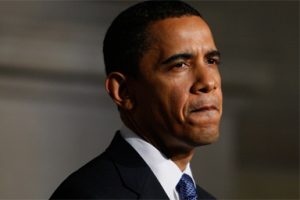 In one swift move he has commuted the sentence of a terrorist who is highly suspected of being the mastermind behind a Marxist terrorist group, FALN.

Clemency was granted to this brute by the our very own brute in the White House. Terrorist Oscar Lopez-Rivera has been in federal prison since 1981.

He grew up in Chicago and was convicted of conspiracy to overthrow the U.S. government as a member of the Puerto Rican terrorist group FALN. 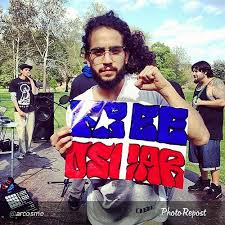 …he tried to overthrow the U.S. government, and now granted clemency by Obama. What…the…hell.

There are two sides to the story, of course. Lopez-Rivera is said to be a dangerous terrorist who setup booby trap bombs an several other weapons OR he was a ‘freedom fighter’ who fell into prison wrongfully as a political prisoner since being convicted of seditious conspiracy for all the weapon charges….it just all depends on who is doing the talking.

However, ‘freedom fighter’ is obviously the biggest crap story. Booby traps, and several other dangerous weapons and bombs…? Nothing sounds even remotely non-terrorist about that.

The group of terror loving so-called “freedom fighters” has planted more than 130 bombs all on American soil since 1974.

Wow… This is crazy! Tell us what you think of Obama’s last moves as he leaves the White house. Comment and share below…