Britain’s fattest man at that time, weighing over 650pounds, has complained his doctors are violating his human rights and have put him on a calorie-controlled diet in a battle to save his life.

32-year-old Jason Holton from Camberley, Surrey, has been confined to his home for seven years and recently came moments to death when he suffered a series of mini-strokes and a possible blood clot, a condition that is made worse by sedentary living and overeating.

According to reports, it took two hours to get Holton to Frimley Park Hospital in a specially designed ambulance after his huge body put immense pressure on his internal organs, and by that point, doctors feared he might not make it through the night. 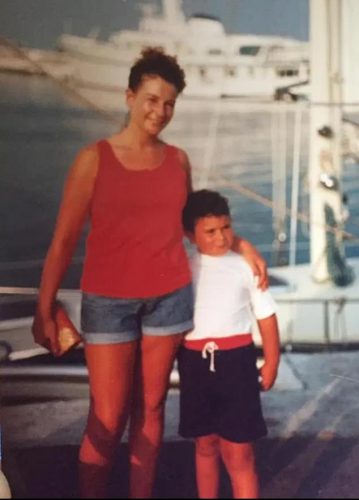 The NHS is now paying for Holton to be cared for at a private nursing home outside London, where he ­complains that his new reduced calorie diet breaches his “human rights”. He feels as though he is being ‘tortured’ by the doctors taking care of him.

His diet consisted of JustEat takeaways such as doner meat, fries, and chicken chow mein washed down with 1.5 liters of orange juice and five cans of diet coke, totaling over £10,000 (approximately $10,700) each year.

In October last year, Holton had to be lifted out of his third-story apartment by a crane and 30 firefighters in a seven-hour operation during which structural engineers reinforced the floor of his two-bedroom maisonette in case he fell. 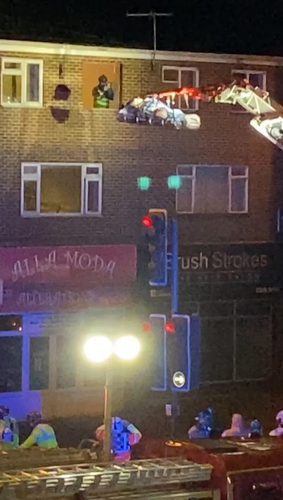 Here’s what ungrateful Holton said after all the help to save his life:

“I am on a drink restriction, and I keep trying to explain to them, ‘I’ve got my human rights, and I should be able to drink what I want to.’ But I’m not allowed. I’m so down about it… I keep saying, ‘Why can’t you give me my drink back instead of making life difficult for me?’ I told them I’ll call the police because I’m constantly dehydrated.”

He added: “I knew I’d get really ill eventually, given my size, but I never expected it would happen to me now. It’s terrifying.” 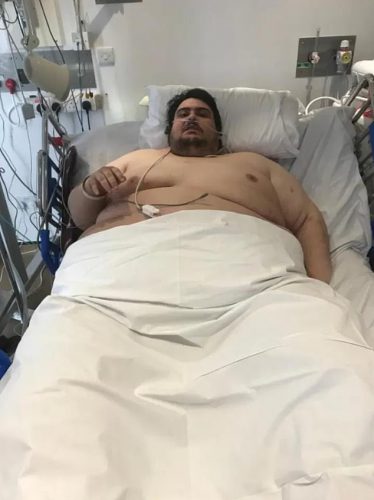