ABC’s “The View” had a star guest on their show: Mr. Charley Pride.

If your not familiar with Mr Pride, he is one of the few black country artists to have had noticeable success in the largely white country music industry, and he was the first black musician to perform at the Grand Ole Opry.

Whoopi Goldberg even admitted that his appearance was a bit of a starstruck moment for her. 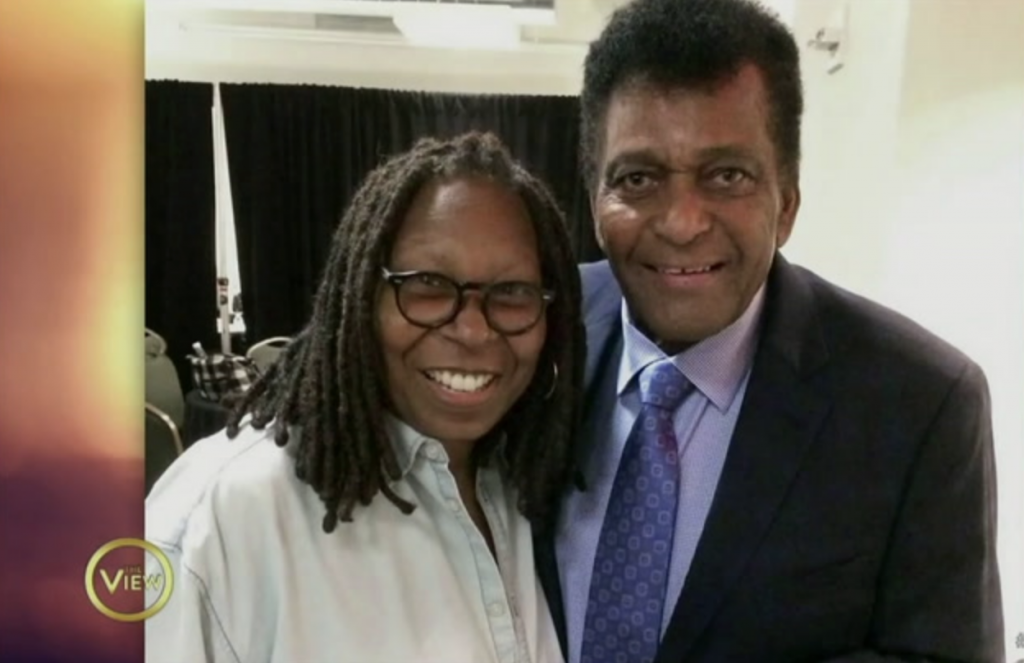 But as everyone could have guessed, Pride was hit with an impending question after he made a live performance and began some small talk with the ladies on the show.

Their question was all about race relations:

“What is it like to be one of the first African-Americans in country music?”

Haines: You sing the national anthem … But in 1966, you signed a record contract with RCA Records.

Haines: What was it like to be the first black country artist?

Pride’s answer was one for the ages:

“I said I feel the same way I did when I was colored.”

You can watch the segment below, via ABC: