Republican senator Bob Corker is a disgrace to the GOP and Steve Bannon goes toe to toe with him in a recent Twitter fued. 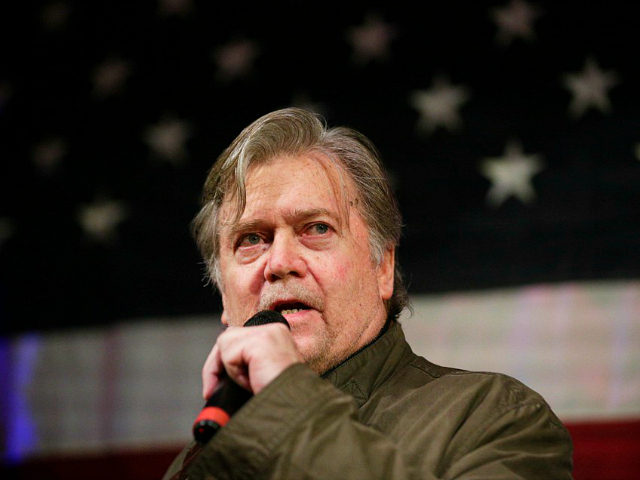 When members of the Republican Party don’t actually support the Republican President or values of the party, that makes them a liberal turncoat. A recent statement from Republican senator Bob Corker confirming that as as a member of the Republican establishment his current goals involve an attempt to ‘nullify’ the 2016 presidential election by purposely by pushing an economic nationalist agenda in a personal war with President Trump.

This claim was made by Breitbart editor and former White House strategist, Steve Bannon, who assumed as much and was answered in kind when Corker made his confirmation of liberalism. Bannon has since called Corker out as a disgrace to the Republican Party who should use any decency he has left to vacate his seat in government to make room for an ACTUAL republican.

Former White House Chief Strategist Steve Bannon called on Sen. Bob Corker (R-TN) to “resign immediately” on Monday evening after Corker revealed on Sunday that Bannon was right when Bannon said the Republican establishment wants to “nullify the 2016 election” in which Donald Trump won the White House by aggressively running on an economic nationalist agenda.
Corker got into a Twitter spat with Trump on Sunday, tweeting that, “It’s a shame the White House has become an adult day care center. Someone obviously missed their shift this morning.”

Appearing on Fox News’ Hannity, Bannon said that Corker “is an absolute disgrace” and should “resign immediately” and allow a real conservative like Rep. Marsha Blackburn (R-TN) to be appointed if he has “any honor, any decency.” Bannon said Corker decided to not run for reelection “because he saw what happened in Alabama” and knows he would “get crushed in a primary.”

“He doesn’t have the guts to get back in the race,” Bannon added.