On Monday, Oregon’s Republican state Senators walked off the job in protest over Democrat strong-arm extortion tactics. The following day, every single Republican House member vanished as well. Last summer they were forced to resort to the same tactic. That time, the Governor sent the state police out to haul them back. A group of patriotic militia members intimidated the officers into realizing just how far out of their jurisdiction they were. It hasn’t returned to that point yet, but stay tuned.

The Republicans all vanished

Every single Republican lawmaker in the state of Oregon vanished into thin air like they were tapped on the shoulder by John Galt. Without them, Democrats can’t ram an unwelcome liberal law down the throats of their constituents. For those who aren’t fans of Ayn Rand, John Galt convinced conservatives to stop enabling liberals by disappearing off the face of the earth, into his private capitalist utopia.

Nobody expected a floor vote on an environmental bill to turn into a crisis but they should have had an inkling of what was brewing after what happened last year. That time, the tactics worked and the bill went down in flames. Democrats resurrected it this year. They want to be able to sell credit for clean Oregonian air to China, so China can continue to pollute as much as they please. In order to rack up all those climate credits, the taxpayers have to do more than their fair share of the paying.

In order to hold a vote, at least two-thirds of the legislators have to be on hand. By walking out, the Democrats were two people short. The problem is that there are so many Democrats that Republicans are outvoted no matter what they do. Since Democrats have totally refused to compromise on any of their concerns, they were left with no other choice except to leave town again. “Democrats refused to work with Republicans and denied every amendment that was presented. Pay attention Oregon — this is a true example of partisan politics,” Senate Republican Leader Herman Baertschiger, Jr. said in a statement. 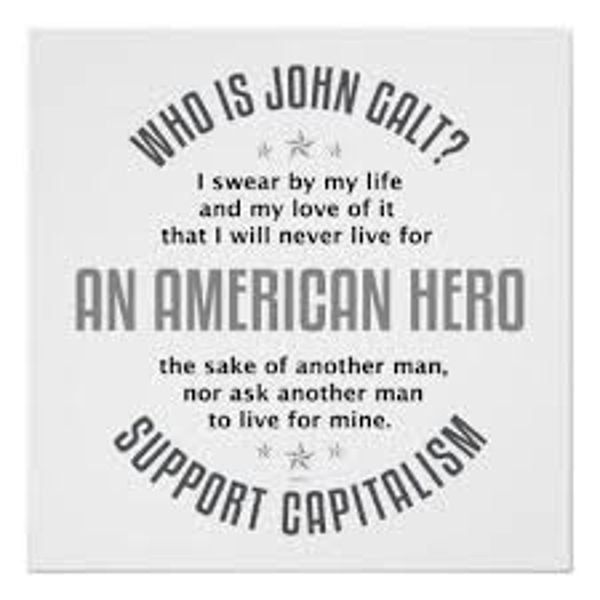 In a show of partisan solidarity, each and every one of the House Republicans vanished into thin air as well. Democrat House Speaker Tina Kotek issued a confirming statement. “For now, they have chosen to walk off the job. We may disagree on policy, but one thing is for sure – we can’t reach consensus if the Republicans don’t show up for work.”

The Republican House leader also issued a statement. “From the first day of this short session it has been clear that Governor Brown and the majority party have not had an interest in respecting the legislative process and have repeatedly refused to compromise.” Republicans, she insists, tried to find a middle ground but got nowhere. “Oregon House Republicans are taking a stand, with working families, in opposing Cap and Trade and this rigged process.”