Hollywood is being exposed and the top elite are facing one lawsuit after another as the truth behind sex and fame comes into the open.

Currently the number of sexual harassment  cases accusing Hollywood A-listers of using fame to manipulate young and eager actresses and actors into sexual situations with the promise of career advancement or premium casting opportunities is reaching astronomical proportions. While most accusations are being presented in a ‘her against him’ scenario, woman aren’t the only rising stars facing sexual abuse. This is evident as an old episode of ‘The View’ displaying child actor, Corey Feldman, comes back into the limelight and reveals that not only has he too experienced these same sexual atrocities, but was quickly silenced by host Barbara Walters for daring to demonize the industry as a whole.

A video clip from a 2013 episode of ‘The View’ has resurfaced and reveals the abuse ,Core Feldman, faced from the industry after allegations came to light that disgraced movie mogul Harvey Weinstein sexually harassed and abused those working in the industry:

“There are people that were the people that did this to both me and Corey [Haim] that are still working. They’re still out there, and that are some of the richest most powerful people in this business. And they do not want me saying what I am saying right now,” Feldman tells The View panelists. 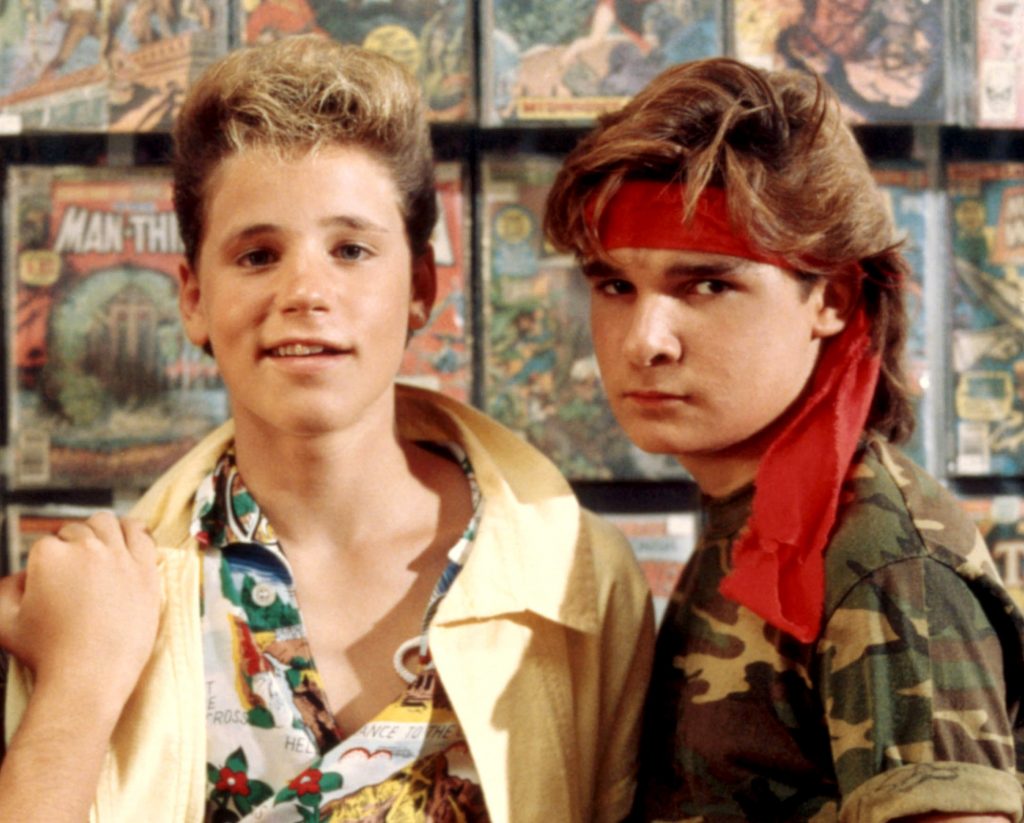 The former ’80s child star tried to explain to host Barbara Walters that he, along with his best friend Corey Haim, had been sexually abused by older, powerful men in Hollywood. Feldman added that he believed the abuse led Haim to drug addiction and ultimately his sudden death in 2010. 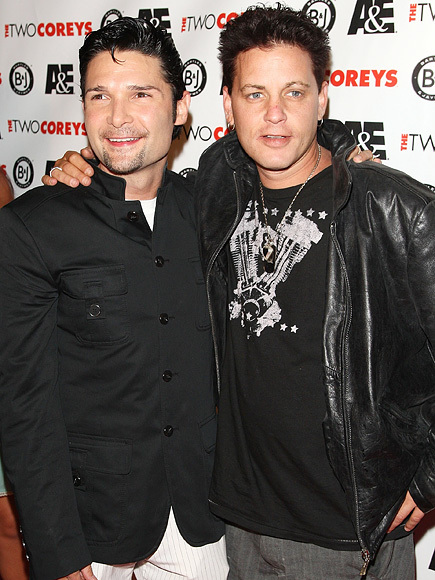 “Are you saying they are pedophiles and that they are still in this business?” Walters asks incredulously, to which Feldman replies, “Yes.”

After Feldman advised parents who want their kids to enter show business not to go into it blindly, Walters cuts him off, saying, “You’re damaging an entire industry!”