When I got out of the military so many years ago, I spent the next two years growing a beard and my hair out long.

Maybe it was some sort of counter-reaction to the idea that the government couldn’t tell me to cut my hair anymore. Anyway, This went on for about two or three years.

Then one day I applied for a job and got to the interview process, where I was told that they would hire me the next day if I went and cut my hair a little and shaved my beard.

The very first thing that I did after I left that place was I went to a barber where I told them what I needed. That barber worked absolute magic on me and it’s a company that I worked with for a very long time. All because I cleaned things up a bit.

The hipster wants to be cool without looking like he made an effort. It’s an “effortless” cool as if the guy rolled out of bed and looked that good from the jump.

Although it might seem like the style and fashion of a hipster is nonexistent, in truth it takes a hipster a long time to develop his personal style and to get the look he is going for.

Reddit user WalterWhiteBoy16 was such a person. But he had failed the primary tenant of being a hipster – to look good. He had simply allowed himself to degrade into a level of unkemptness that no one thought looked good. His hair was long but unruly and wild.

His beard was patchy and messy.

His mustache? Well, that is a totally different story. 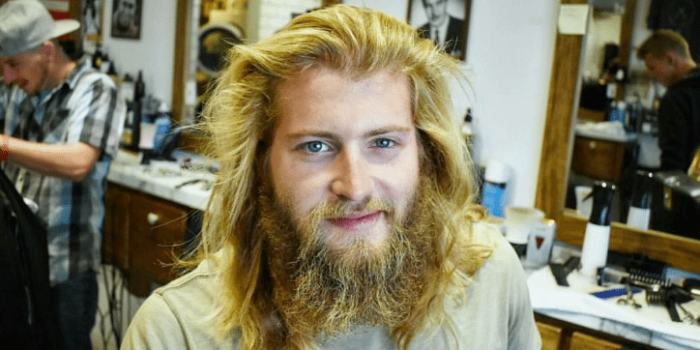 After a long time, WalterWhiteBoy16 decided to do something about the way he looked. He had to face the music finally and admit that the hipster lifestyle was not working for him. He had to face himself in the mirror and take matters into his own hands. The cultural trend was making him feel grungy and dirty.

So after a long time, WalterWhiteBoy16 made an appointment with a barber. And he will never feel the same again.

He writes, “My barber is a goddamn hero.” And when you see the before and after photos, you’ll have to agree that barbers have a lot of power if they can take WalterWhiteBoy16 from disheveled hipster to a good-looking young man. 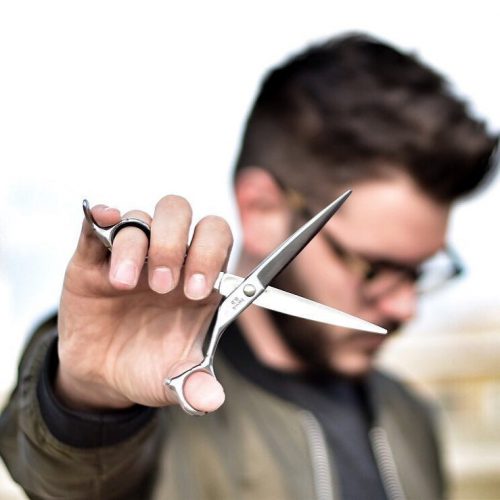 The Redditor shared his story, which began with a move to a new city.

“I recently moved to a new city and was looking for a barber. I came across this photo on Instagram and started scoping out the person who posted it. Coincidently, it was a barber in the city I had just moved to so I figured I’d pay him a visit.”

In other words, getting the life-changing haircut was fate.

When he sat down in the black barber chair, he gazed into the mirror into the barber’s eyes. And then, as if taken by a spirit, he told the barber to take it all off. He said he wanted to resemble Ian Hemsworth. 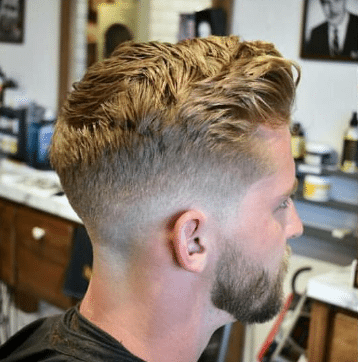 The barber was glad to obey. He just had to take one look at WalterWhiteBoy16 to know that he was desperately in need of a makeover. If the guy hoped to make a positive impression in the new city, he had better look like he lives in the 21st century. And not try so hard to look the part just because the trend told him to.

In the end, WalterWhiteBoy16 got his money’s worth. The barber did an excellent job cutting his hair and trimming his beard, shaping it into a goatee. And you’ll need to admit that he looks like a different person. 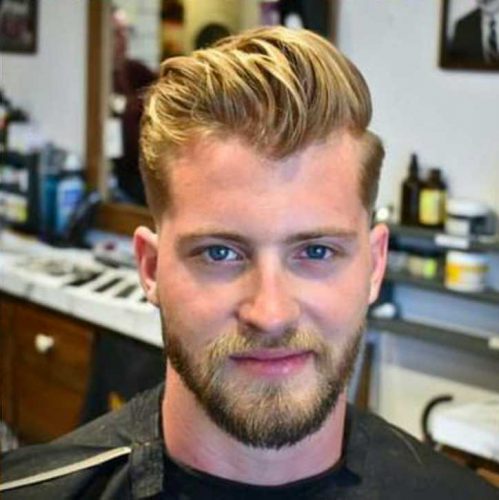 “Dude gave me the best haircut I’ve ever gotten,” he writes. “So now he is MY go-to guy for a haircut.”