They call it “Operation Palladium.” ICE officers are about to virtually fumigate illegal aliens off the streets of liberal sanctuary cities that allow them to lurk undetected in the shadows. For the rest of the year, Immigration and Customs Enforcement agents will “flood the streets” of sanctuary cities with 24-hour daily surveillance to arrest as many undocumented immigrants as possible.

Because liberal “sanctuary” cities refuse to obey the law, the federal government is forced to send in special forces to round up and remove the illegal aliens hiding in the shadows across America. Operation Palladium may be controversial but it should also be tremendously effective.

Immigration and Customs Enforcement announced the commencement of “24-hour daily surveillance operations near the homes and workplaces of undocumented immigrants.” It’s happening right now in sanctuary cities from coast-to-coast. The general idea is to reinforce the overworked ICE agents with troops from Customs and Border Protection to “enhance integrity of the immigration system.” It’s time to “protect public safety, and strengthen our national security.”

Nearly a decade of Barack Obama’s red carpet law enforcement has ICE agents outnumbered so the reinforcement from an extra 500 special agents are welcome resources. The CBP units “normally work to stop criminal operations like border smuggling and violence.” That means they should be ready to go up against gang bangers and hardened criminals. 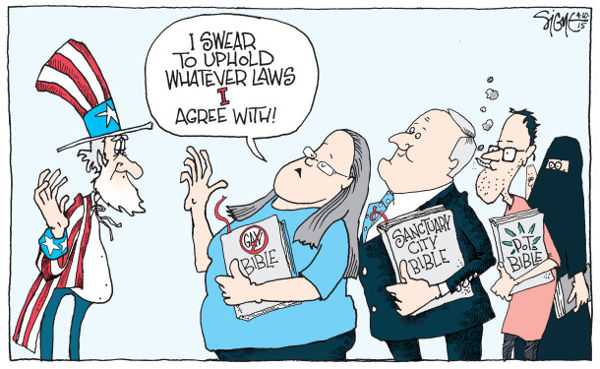 An email leaked to the press confirms that agents were ordered to “flood the streets” to arrest “as many undocumented immigrants as possible.” The reason they have to resort to these tactics is because in the rogue jurisdictions, they “are not allowed to assume custody” of immigrants who were already safely detained.

Instead, they have to track them down on the streets. “When sanctuary cities release these criminals back to the street, it increases the occurrence of preventable crimes, and more importantly, preventable victims.” The special unit will not be sharing information with local law enforcement. They don’t want leaks and “botched operations.”

President Donald Trump officially gave the green light to the operation and on Thursday added that from now on, the sanctuary cities won’t get a dime of federal funding as long as they continue to thumb their nose at the law. The Supreme Court says he can do it.