Race relations in America have reached an all time low as federal statistics show a monumental percentage increase in the number of fatal shootings throughout the country.

Back in 2014 the police shooting of Michael Brown in Ferguson, Missouri caused a nation wide outbreak of riots in the name of police brutality against Americans of color. Despite having the first President of color presumably solidifying the countries century old hostility surrounding racism, things are now more controversial than ever. Regardless of liberal and BLM opinions, police officers felt threatened by Michael Brown and were not enacting brutality but simply protecting their lives. 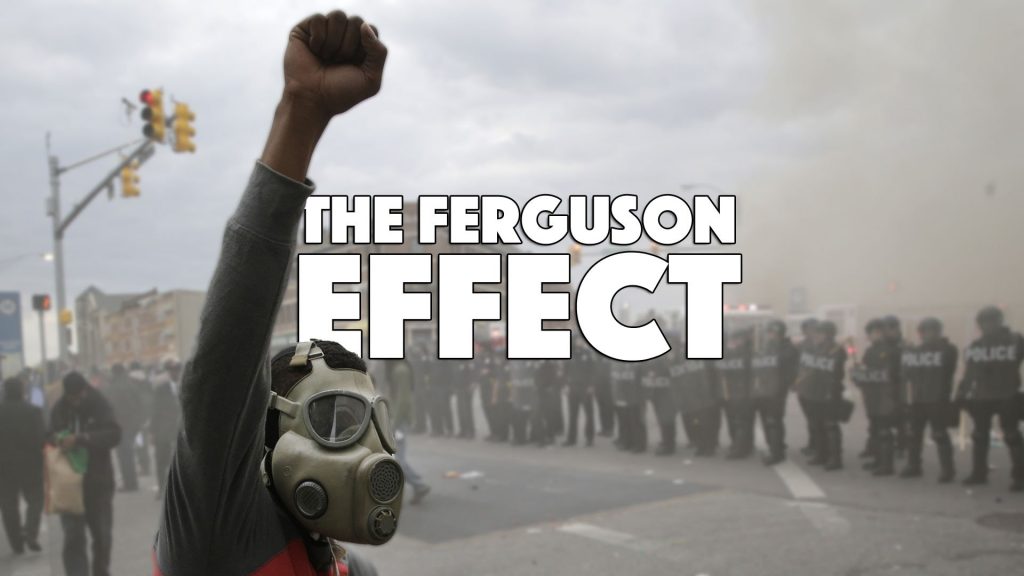 As a result of these actions, America is now experiencing the ‘Ferguson effect’ which equates to almost a quarter percentage increase country wide for the number of yearly fatal shootings, particularly in cities with a history of racial outrage over confederate praise via national monuments.

What follows is a reporting on the specific numbers and how drastically they have mounted since the statistical shooting reports from 2014 to 2016 have been released.

Were there really 765 murders in Chicago in 2016? A year after the city tallied 478, and the year before that 411? A reader unfamiliar with Chicago’s recent crime history would likely say the true number has to be 576 or, worst case, 675.

Alas, anyone who has been paying attention to violence in Chicago knows the FBI didn’t make a mistake — the shocking number is accurate. Chicago’s annual murder total jumped 86 percent in the space of two years, evoking memories of the early 1990s crack wars when annual homicide totals regularly approached 1,000.

As Fordham University law professor John Pfaff noted on Twitter, Chicago alone was responsible for 22 percent of the nationwide murder increase in 2016.

America will crumble if its citizens continue to focus on ancient cultural beliefs when in reality, American is our only nationality. At the end of the day Americans are American regardless of the numerous races their ancestry incorporates.