Russian authorities have no choice but to bend to the will of the public after the truth was revealed. Because the Russians were holding more than 100 beluga and orca whales hostage, people found secret footage of the atrocity and demanded that they free the beautiful mammals once and for all. Although environmental activists have been working tirelessly to get the Russian authorities to release the whales for months now, they have recently caught the attention of people who matter to the public like celebrities and Russian President Vladimir Putin.

Because Putin was fed up with the bad press that his country kept getting, he placed an order for his officials to finally investigate the illegal captivity of the dozens of beautiful whales. And when they discovered that the environmental activists had been right about the atrocity all along, Putin ordered the captors to release the majestic creatures into the wild. 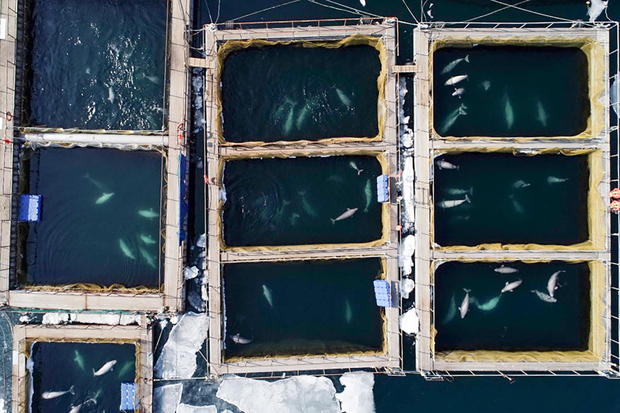 Because the whales were being held captive in a part of Russia very, very far from the Kremlin, it took Putin a long time to act. The creatures were kept in the southeastern part of Russia known as Srednaya Bay, which is not far from the Sea of Japan Port.

However, the secret footage of Russia’s “whale jail” should have been enough to call for Putin to act months ago when he first learned of it. The prison held about 90 beluga whales and as many as a dozen orca whales in captivity. The conditions were cruel – as was obvious from the images and footage.

Since the images were taken, it appears that three beluga whales have escaped – or were killed or died while in captivity. One of the orcas also disappeared last month, which led environmentalists to speculate on what the illegal Russian whale jail was doing to the beautiful creatures. 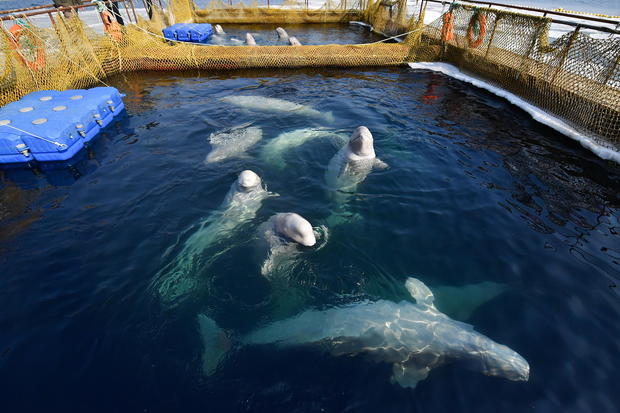 Most of the whales were held in the Russian jail for months, some as long as the Summer of 2018. The reason that the Russian were putting the whales through the horrible conditions was that they planned to sell the creatures to Chinese aquariums and didn’t care if the animals were comfortable. They just wanted to make a buck from them.

“These are very small chain-link pens, 12 to 15 baby whales are put there and have to be on top of each other,” environmental activist Nina Zyryanova told the Associated Press. “Although these animals are native to the Arctic, they must move, hundreds of kilometers a day, to stay warm.”

Instead, the cruel Russian conditions kept them trapped in tiny jail-like pens that prevented any movement. 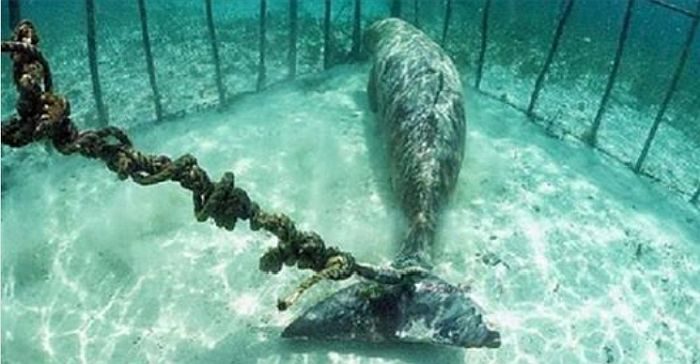 A petition was started that claimed this was the “largest number of sea creatures to ever be held in small temporary enclosures.”

What a horrible thought! Thankfully Putin listened to reason and followed the environmental activists’ call to action and ordered the whales freed.

Whether or not these whales were going to an aquarium, they still needed to be treated like a living creature.