With the rise of social media, more and more of our lives are being shared with the world.

Although it is completely natural, breastfeeding is a controversial topic.

People feel uncomfortable around it when it happens in public, although it is just a way for the baby to get the food he or she needs to grow up strong. Now, Steve Harvey’s wife, Marjorie, shared an image on social media that involved her grandkids and breastfeeding – and as you might guess the internet had a field day over it.

In the image, Marjorie caught her granddaughters playing with their dolls. They were having fun with their toys and pretending to feed their dolls the same way their mother fed them – by the breast. In the short video clip, Marjorie’s adorable granddaughters are just going about the routine of feeding their baby in the most natural way – not with the bottle but from themselves. 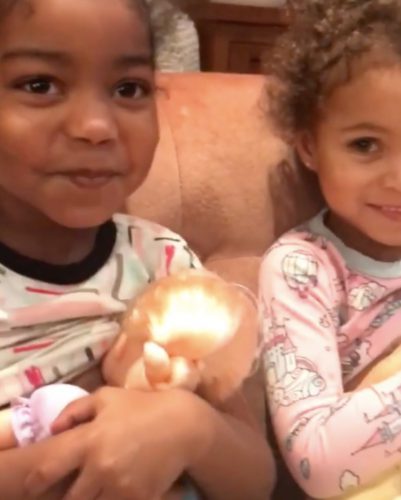 However, when Steve Harvey’s wife shared the short clip on social media, she quickly learned that the internet does not find this behavior as adorable as she did. Although many little girls pretend they’re mothers to their dolls, Marjorie’s grandkids became the center of a debate around breastfeeding that quickly got out of line.

The clip went live on Instagram, and Marjorie quickly received many comments expressing distaste and even hatred toward what they were watching the little girls do with their dolls.

One person even went so far as to call the granddaughters’ playtime a “sad” affair, writing: 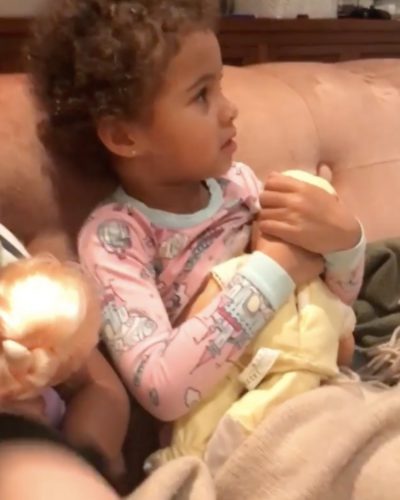 Another person was equally offended by the video this grandmother shared.

“Oh, Lord!!! Can children be children and just do stuff kids do? Just because mama does it does not mean that it’s OK for children to mimic. They have time later when they are old enough to appreciate breastfeeding their children. Unbelievable.”

Another person clarified in their comment that they support breastfeeding but not in children this young.

“I have nothing against breastfeeding. This is not cute at all. These are little girls. The time will come when they are of childbearing age and breastfeed their own child.”

Other people accused Marjorie of forcing her granddaughters to grow up too fast.

“Disgusting! Children are being mentally turned into adults before they’ve reached their teens. No thank you. Let the children grow up naturally!” 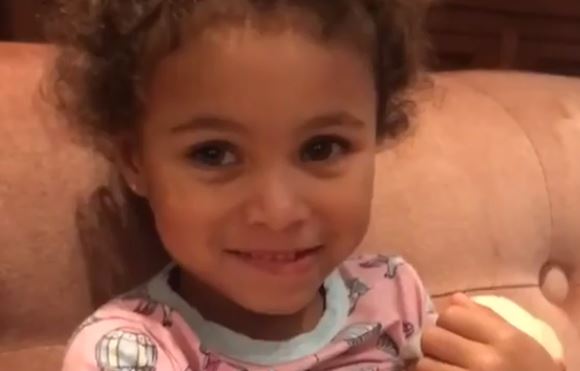 Some viewers supported the children’s play.

“This is beautiful and such an amazing, teachable moment.”

Marjorie laughed through the backlash. She’s a mother of seven and a grandmother of five. She knows a thing or two about raising children.

“Clearly some of y’all weren’t breastfed. Maybe that’s the problem. Some of y’all need a hug.”