Claims of Russian collusion prove true, but is was Obama and the Clinton’s who are guilty and AG Jeff Sessions has them in his crosshairs. 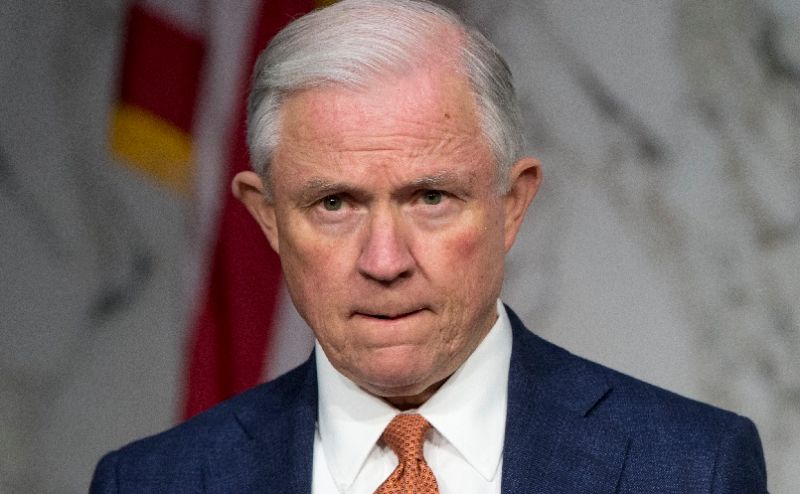 During the 2016 presidential election, the Democratic Party claimed that Donald Trump was colluding with the Russians in order to secure a win. Absolutely zero evidence has been found to support this claim despite a special investigation being lead by former FBI director, Robert Mueller.

That doesn’t mean that no evidence of Russian collusion exists at all, on the contrary, with a new FBI director in charge the American public is being informed that there appears to have been some collusion between the Obama administration and Russia to favor the Clinton’s while Hillary served as Secretary of State. During this time a uranium deal was struck with Russia that ultimately provided them with about 20% of the American uranium reserves and Hillary was one of the deciding votes to allow such an obviously dangerous trade to occur and it turns out it wasn’t because of stupidity, but greed. This so called no bias decision resulted in a $100 million dollar payout that was funneled directly into a ‘charitable’ organization known as the Clinton Foundation.

“What are you doing to find out how Russian takeover of American uranium was allowed to occur despite criminal conduct by Russian company that the Obama administration approved to make the purchase?” Sessions responded by saying some have “Already gone to jail” and the investigation is ramping up.

Sen. Grassley went on to voice his concerns on how this sale was approved without any consideration for the threat to U.S. national security:

“I am not convinced by these assurances. The sale of Uranium One resulted in a Russian government takeover of a significant portion of U.S. uranium mining capacity. In light of that fact, very serious questions remain about the basis for the finding that this transaction did not threaten to impair U.S. national security.”