Who knows what Barrack Hussein Obama was thinking when he decided to create his reckless immigration policies, because thanks to him we are now suffering the consequences.

As ISIS terrorists and violent Mexican gangs run wild in the US, President Trump is doing everything possible to keep the problem from escalating.

Unfortunately, Trump is having to work twice as hard to get the job done because liberal mayors and governors insist on defying federal law by proclaiming “sanctuary cities” for these dangerous people who want a free ride. And Obama is just sitting back watching the whole bomb explode from his evil creation. 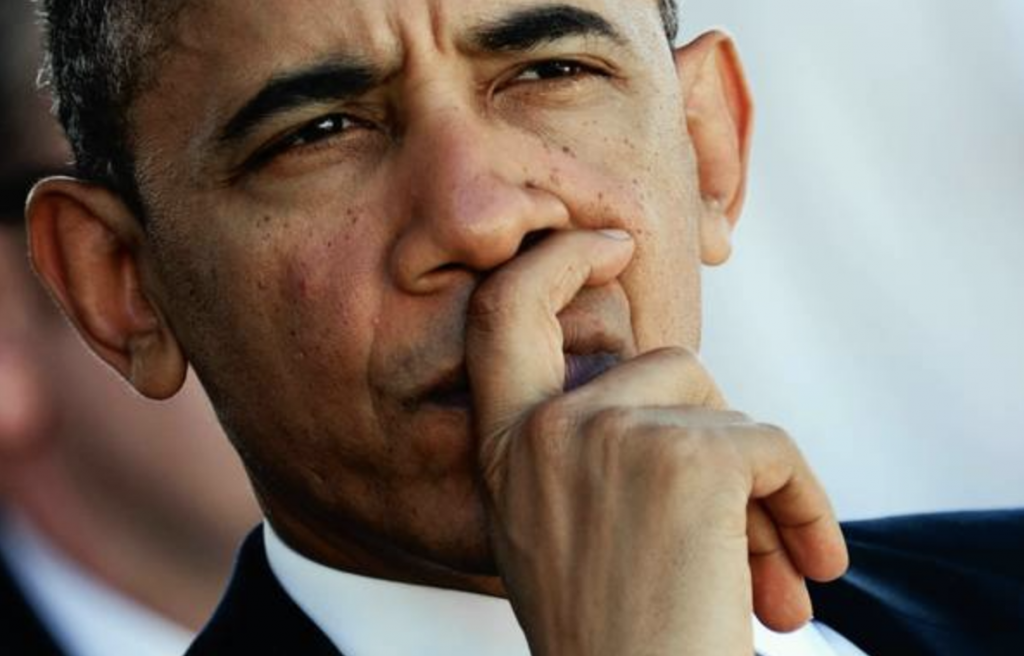 Now thanks to liberals, it looks like we have far bigger problem on our hands than third world country invaders. Now in the heavily migrant-dominated area of Minnesota, there’s now a massive outbreak of a previously almost eradicated disease, that has locals in a massive panic right before the holidays.

The disgusting disease of tuberculosis keeps popping up in areas where Muslim refugees are being allowed to invade. Several months ago, a horrifying outbreak happened in San Diego county, where one doctor revealed that a whopping 21.4 percent of Muslims migrants there had the disease. The nasty disease is easily spread through the air by speaking, coughing, sneezing, or spitting, and infects the lungs.

Now unfortunately, it’s not just California dealing with widespread TB outbreaks. Six have dropped dead of the disease in Ramsey County, Minnesota, as of November 6, where this is being called the “largest outbreak in the country.” Even more disturbing is that this particular strain is completely resistant to any type of treatment.

An outbreak of drug-resistant tuberculosis in Ramsey County, Minnesota has infected 17 people and killed six as of Nov. 6.

The outbreak is the largest in the country.

“We’ve put a lot of resources into responding to this situation,” Kris Ehresmann, director for Infectious Disease at the Minnesota Department of Health told KMSP.

The outbreak has largely impacted members of Ramsey County’s large Hmong community. Fourteen of the infected are elderly Hmong. Ehresmann believes 10 of those people were infected at the same senior center.

“We have a large Hmong community in Minnesota, so I think it’s really important that they’re aware of the situation and attentive and monitoring what’s going on with elders,” Ehresmann said.

If you think it’s pure coincidence that this disease is popping up in densely populated areas containing Muslim refugees, then you’re living under a rock. Liberals in Minnesota love to constantly brag about the numbers of refugees they’ve brought in, where Minnesota women are now suffering devastating results of this Muslim invasion, now constantly threatened with rape by the local Somali Muslim populace.

While there’s no cure for rapists, the Director For Infectious Disease, Kris Ehresmann, is doing everything she can to contain the outbreak.  But being that this strain is resistant to antibiotics, it’s 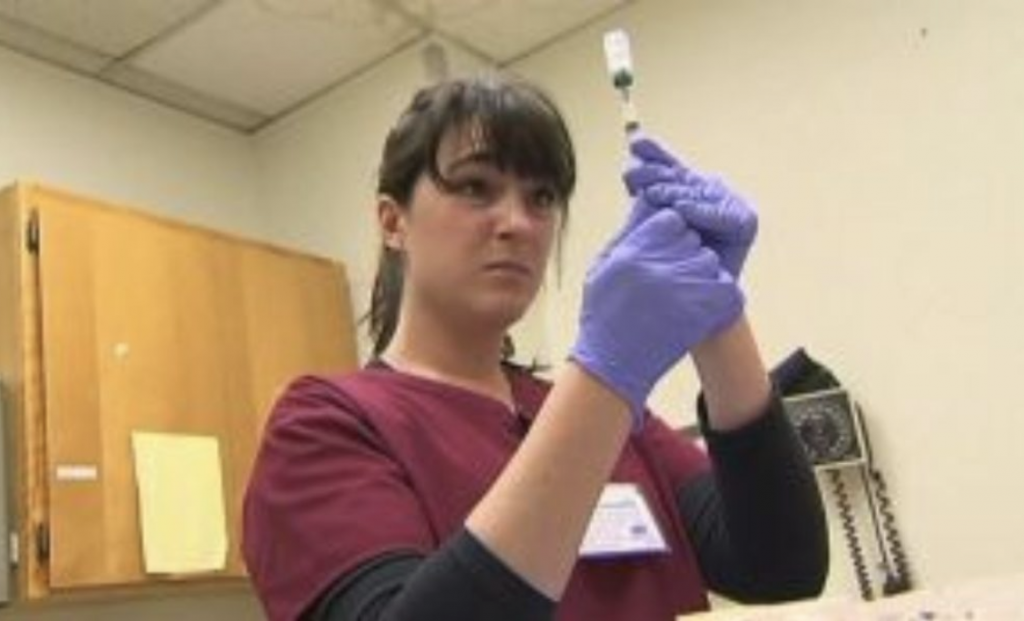 “When you have a multi-drug resistant disease what that means is the organism that’s causing the TB is now resistant to at least two of the usual drugs that are used, so it’s not that you can’t treat it, but it’s going to take second-line drugs,” Ehresmann said.

Director of St. Paul-Ramsey County Public Health, Anne Barry, told the press that she and local health officials are doing everything they can to work directly with the community.

Please tell me what these Muslim migrants are contributing to our society other than bringing their third world country Sharia Law practices and their archaic diseases into our country. I’ll wait while you think about your answer.