Welcome to Biden’s America, the gas price continues to rise under Biden’s watch. While Donald Trump was still in office, prices were at an average of $2.41.

To make matters worst for Americans, some gas stations are even preparing for higher prices. In fact, the Post Millennial has reported that gas stations in Washington state are resetting their price boards in order to accommodate possible double-digit costs per gallon.

The outlet also reported that several gas stations across the state have run out of fuel. 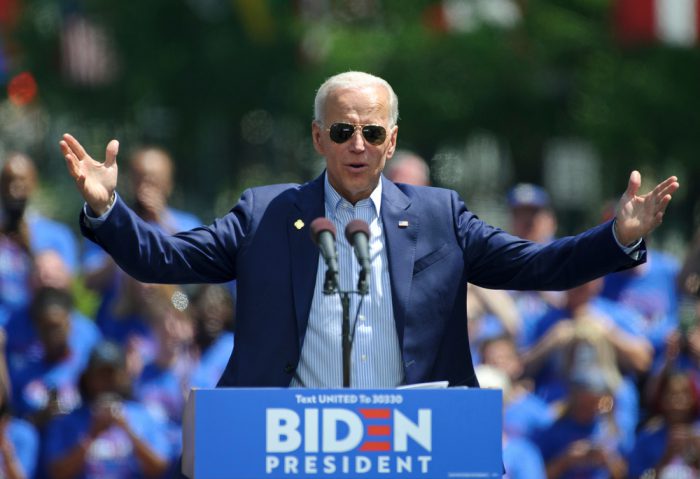 Gas stations in Washington, the outlet noted, are reprogramming pumps and price boards to include double-digit numbers in “price per gallon” slots on cost boards and machines.

The spokesperson added that while the change did not necessarily mean that gas would reach $10 per gallon, the possibility still existed.

“The specific gas station also sells race fuel which may have forced the reprogramming since it has also increased in pricing, the spokesperson told The Post Millennial. However, the race fuel is sold on separate pumps from … those with the standard regular, plus, premium, and diesel fuel options,” the outlet added.

According to AAA, the average price of gas at a pump in Washington State is $5.18,  above the national average of $4.59 as of Thursday morning. Some of the most expensive gas in the US can be found just south of the state of California, where prices outside of San Francisco range between $6-7 a gallon for regular.

According to AWM, Daily Mail readers contributed more than 1,800 comments on this topic.

“Yay, the highest gas prices ever. All these wins. Go, Biden.”

“Looks like Trump will be wrong that under Biden, gas will be going to $10 a gallon instead of $7. That’s what you call a win for Biden and his administration.”

“Laughable that some news outlets say these gas prices are because of Ukraine. It’s because Biden intentionally denies any steps to give America independence by approving new leases and other incentives.”

Oh, and here’s your regular reminder that not only does Biden not care about gas prices increasing, but for The Left the increase is intentional to get you off of fossil fuels.

Watch the video report below for more details: