The current indictments that have been placed against President Trumps former campaign manager, Paul Manafort, are all from previous dealings that occurred years before the 2016 presidential campaign even began. In the twisted minds of democrats that somehow proves Russian Collusion?

CNN’s Jim Acosta took the argument even further when he decided to question White House spokeswoman, Sarah Huckabee Sanders, about the extensive role that George Papadopoulos played in the campaign as being further proof of Russian collusion as Papadopoulos has plead guilty to three counts of false statements and emails created and sent with the purpose of trying to contact Russia. Huckabee Sanders was quick to shutdown this line of thought by pointing out one glaring falsity.

Via Born to be Right:

“How can you describe Mr. Papadopoulos as having a limited role when there is a photograph of him sitting at a table with candidate from?” Acosta demanded.

Sanders laughed: “The president has thousands of photographs with millions of people.”

“He was also cited by then-candidate Trump in a meeting with The Washington Post as to who his top foreign policy advisers are,” Acosta accused. “That seems to fight against what you are saying. How is it not collusion when George Papadopoulos, who is in contact with various people who are promising dirt on Hillary Clinton, a series of events that closely mirrors what occurred with the president’s own son? How is all of that not collusion?” 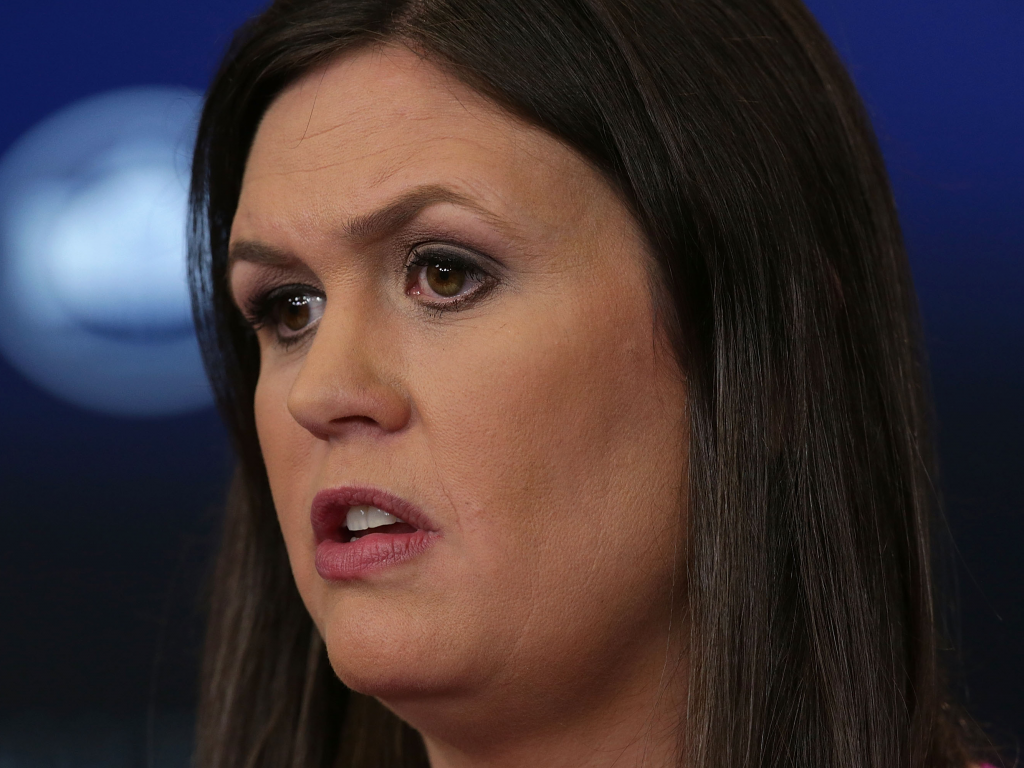 Sanders popped right back at this cocky fool:

“This individual was a member of a volunteer advisory council that met one time over the course of a year,” Sanders said, as Acosta listened in disappointment. “He was part of a list that was read out in The Washington Post. I would hardly call that some sort of regular adviser or, as you want to push, that he is a senior member of the staff. He was not paid by the campaign. He was a volunteer on a council that met once.”