A request for the Freedom of Information Act was filed over two years ago by Judicial Watch the F.B.I to investigate alleged misconduct by government officials.

Finally, now under a new leadership, the information was leaked about a treasure trove of 2,800 previously undisclosed emails to Huma Abedin from Hillary Clinton.

In the emails she swore under oath three separate times, but somehow nobody had any lead or idea about these secret emails.

If Comey remained head of the F.B.I. and Hillary Clinton would have taken the Presidential Election these emails would still have remained buried for eternity. 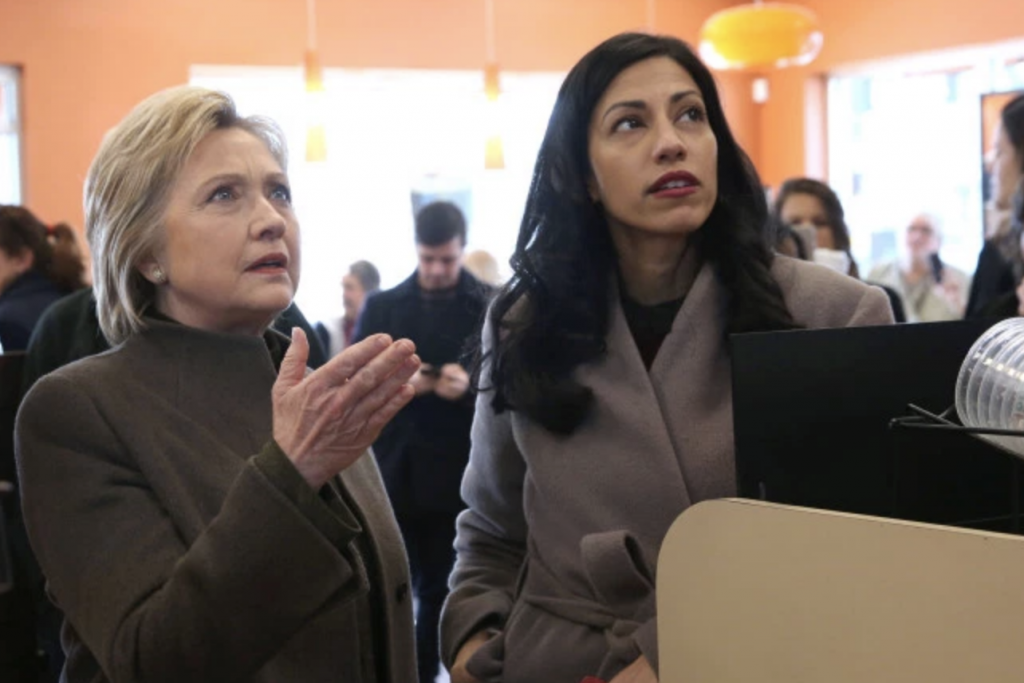 Thank God Judge Andre Napolitano cared to looked a little deeper into the investigation, because apparently there is enough disappointing facts to reopen Hillary’s case.

Hillary’s emails didn’t remain hidden and their contents have led Judge Andrew Napolitano to tell Stuart Varney that there’s enough here to demand that the Department of Justice re-open the case and that if they seek an indictment they will get one.

“The significance is an FBI acknowledgement that Huma Abedin, Mrs. Anthony Weiner, when she had a top security clearance as the number two assistant to Hillary Clinton when Hillary was Secretary of State, regularly sent copies of sensitive material to her own laptop so she could look at it at night, either knowing, or forgetting that her husband had access to it as well.”

“This yet against shows the culture in the Hillary Clinton State Department of a cavalier attitude about the handling of government secrets.  It also shows the F.B.I. awareness of it.  It also shows the president’s [referring to President Trump] frustration with it when in a tweet this morning he said, ‘There she goes again, crooked Hillary, Jim Comey let her off the hook again.’  Something I [Napolitano] profoundly agree with him on!

“The evidence will take them to an indictment.

“That’s the way the Justice Department works. They are not bound by the ill-advised, politically motivated decision that James Comey made in July of 2016 not to seek her indictment.”

President Trump will not get a day of peace from rabid Democrats’ attacks on him until they are freed from acting in defense of the nasty witch that controls them through extortions, bribery, and threats.

Indict her and then watch as she tears the entire corrupt Washington apparatus that her husband built, down in a fit of rage.