The University of Illinois is under some pressure as one math education professor claims the ability to solve geometry and algebra problems and teaching these types of subjects causes white privilege types of environments.

Rochelle Gutierrez was not afraid to share her views on the matter.

She explained with enthusiasm that addressing equity in math education will start when teachers can comprehend and leave the politics outside the classroom.

Her arguments are creating quite a stir, and she sure is bringing more awareness to the politics inside the classroom. 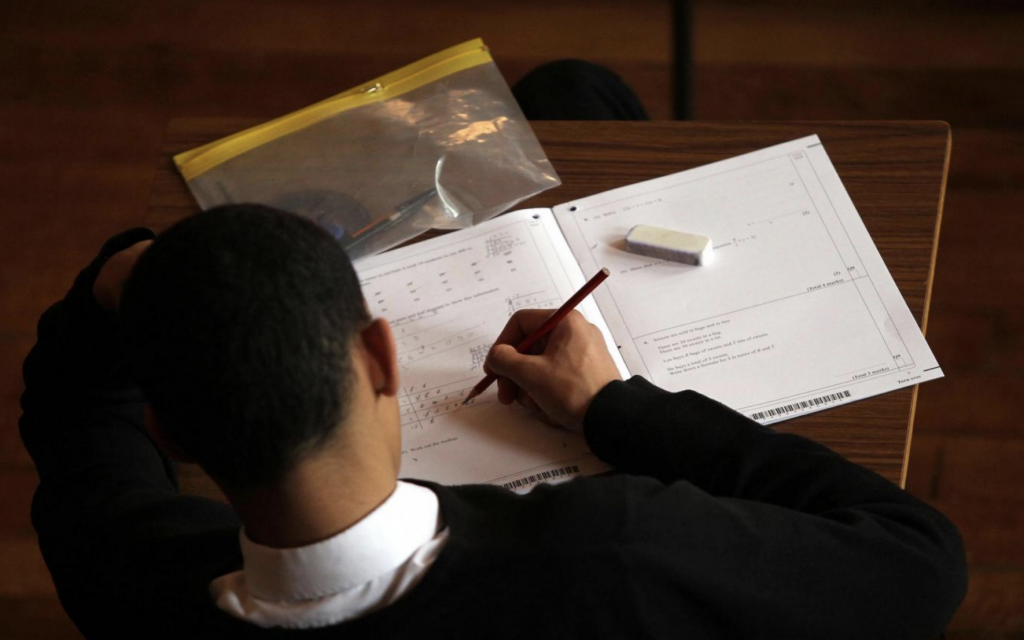 A University of Illinois math education professor has started a bit of controversy after she made a statement alluding to the fact that the ability to solve geometry and algebra problems and teaching such subjects perpetuates so-called white privilege.

The conversation came out when the professor, Rochelle Gutierrez, shared her views on the subject in an article for a newly published anthology for math educators titled, “Building Support for Scholarly Practices in Mathematics Methods.”

“School mathematics curricula emphasizing terms like Pythagorean Theorem and pi perpetuate a perception that mathematics was largely developed by Greeks and other Europeans,” said Gutierrez, who also believes that addressing equity in math education will only happen when teachers can fathom and negotiate politics outside the classroom.

“On many levels, mathematics itself operates as whiteness. Who gets credit for doing and developing mathematics, who is capable in mathematics, and who is seen as part of the mathematical community is generally viewed as white,” she went on to say.

The part that stirred up the most controversy was the fact that she shared that mathematics operates with unearned privilege in society. She went on to clarify this statement saying…”Just like whiteness.”

When Fox News Tuesday reached out for a comment from the teacher, she did not respond, but other professors are backing her up and confirming that she is entitled to her opinion.

Interim Provost John Wilkin, from the University of Illinois, shared that Gutierrez is a well-liked and established scholar and she has been published in many peer-reviewed publications.

“As with all of our faculty at the University of Illinois at Urbana-Champaign, Prof. Gutierrez has the rights of academic freedom necessary to pursue scholarship and research on important subjects and to reach conclusions even if some might disagree with those conclusions,” Wilkin said.“The issues around equity and access in education are real – with significant implications for our entire educational system. Exploring challenging pedagogical questions is exactly what faculty in a world-class college of education should be doing.”

In the book, Gutierrez questions whether we are really that smart simply because we do mathematics and she shares that the subject works as a proxy for intelligence.

“As researchers are we more deserving of large grants because we focus on mathematics education and not social studies or English?” she asked, also sharing that evaluations of math skills can bolster discrimination against minorities, especially if their white counterparts do better than them.

“If one is not viewed as mathematical, there will always be a sense of inferiority that can be summoned” because the average person won’t necessarily question the role of mathematics in society,” she said.

Guiterrez feels that there are several people who “have undergone microaggressions from engaging in math classrooms where people are evaluated by whether or not they can reason abstractly.”

She didn’t finish the article without offering up some advice for other teachers and believes that they should develop political “Conocimiento,” also known as the knowledge that will help them prepare for making decisions on different learning circumstances that will most benefit their students and cater to their style of learning