Yellowstone national park is home to a massive supervolcano that has the potential to wipe out the entire US and new evidence suggests an eruption much sooner than previously expected. 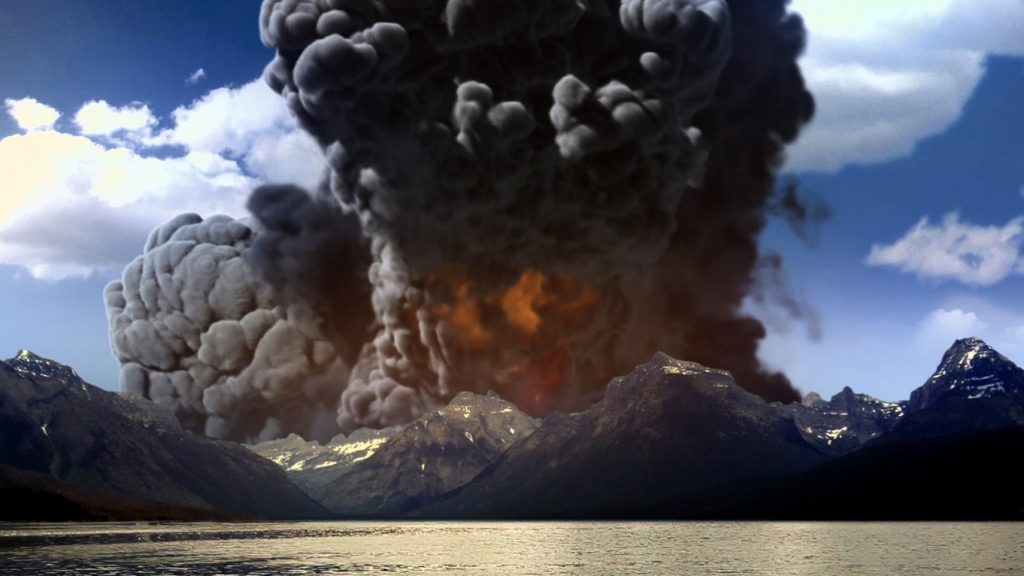 Wyoming, Idaho, and Montana all contain parts of the Yellowstone national park which is a US preserve that protects the area and wildlife from every being developed or disrupted. Beneath the almost 3,500 sq.-mile expanse lives a volcanic hotspot known as the Yellowstone supervolcano. This volcano has the potential strength to spread ash to every corner of the country in the event of an eruption which would also potentially cause the entire world to experience a volcanic winter. Previous reports have claimed the volcano has quite some time before a predicted eruption was to occur, but not a more recent study believes the timing may be much sooner than believed.

According to National Geographic, the researchers, Hannah Shamloo and Christy Till, analyzed minerals in fossilized ash from the most recent eruption. What they discovered surprised them – the changes in temperature and composition only took a few decades, much faster than the centuries previously thought. 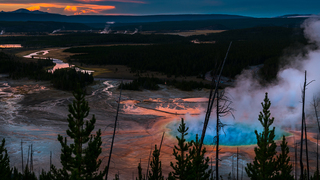 The supervolcano last erupted about 630,000 years ago, according to National Geographic. Prior to that, it was 1.3 million years ago, per a report from ZME Science.

If another eruption were to take place, the researchers found that the supervolcano would spare almost nothing in its wrath. It would shoot 2,500 times more material than Mount St. Helen did in 1980 and could cover most of the continguous U.S. in ash, possibly putting the planet into a volcanic winter.

In June, the supervolcano was hit with more than 400 earthquakes in one week, though researchers cautioned it was nothing nothing to be alarmed about.

A sleeping volcano being continually bombarded with earthquakes while lava pressure continues to increase seems like something we should definitely feel ‘alarmed’ about, wouldn’t you say so?