The protests in Philadelphia were the latest in a series of demonstrations against racism that have been playing out across the United States since the spring. Millions have taken to the streets since the killing of George Floyd in police custody in May touched off a national outcry.

On October 26, 2020, police attended three separate times to Wallace’s parents’ house on the 6100 block of Locust Street in the predominantly black neighborhood of Cobbs Creek, Philadelphia. Around 3:45 p.m., during their third arrival, Officers Sean Matarazzo and Thomas Munz came in response to reports of a person screaming and a man assaulting an elderly female. 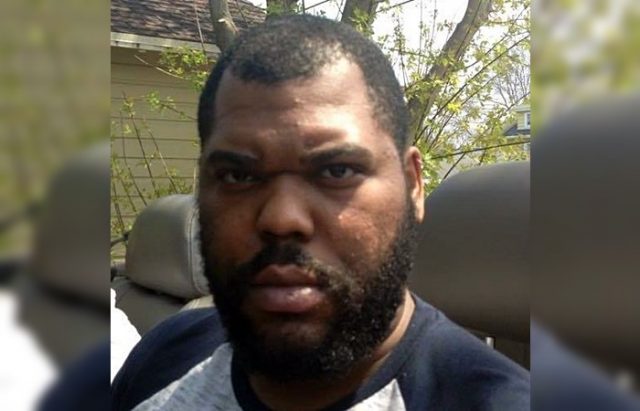 At 3:48 p.m., the responding officers arrived at the house, standing about 15 feet away from the front. An unknown person from inside the house said, “Put the knife down,” three times. Wallace then walked out of his house and onto his porch carrying a knife in his right hand. Both officers drew their guns and yelled for Wallace to “put the knife down” around 11 times. Wallace walked down his front steps and towards the officers.

He then turned away from the officers and walked towards the other end of the street. His mother followed him into the street and attempted to grab him before he brushed her aside as officers asked her to move away from Wallace. An unknown woman yelled to the officers that Wallace was “mental” multiple times. Wallace then walked back into the street while Matarazzo and Munz continued to aim their guns at him, repeating for him to “put the knife down”.

Wallace’s mother told the officers not to shoot him moments before shots were fired.[18] An unknown man said “Get him,” and “Shoot him,” before each officer fired about seven times, with an unknown number of shots hitting Wallace. Wallace’s mother ran to him as he was dying, and yelled at officers, “You killed my son!”

The shots hit Wallace in the shoulder and chest. One of the officers placed Wallace in a police vehicle and drove him to the hospital where he was pronounced dead shortly after arriving.

The shooting on Oct. 26, sparked days of violent clashes in the city between protesters and police, who have been accused of using excessive force against Black residents.

The shooting is under investigation by Krasner’s office as well as the Philadelphia Police Department’s internal affairs unit.

Commissioner Danielle Outlaw said on Wednesday that 25-year-old Matarazzo joined the force in 2018, while 26-year-old Munz has been on the force since 2017.

Neither of them was carrying a Taser, Outlaw said, noting the department had previously asked for funding to equip more officers with those devices.

She pledged to put reforms in place by late next year, including more de-escalation training and improving coordination with mental health specialists.